The Cleveland Cavaliers have a self-inflicted problem surrounding Kevin Love.

Owner Dan Gilbert did not want to dive into a rebuild after LeBron James‘ latest departure and that meant handing Love a massive four-year deal.

As fans know, both the team and Love have been a disaster since then.

He is now under contract through the 2022-23 season and is owed roughly $60 million in that span.

It is painfully obvious that both sides would like to find a way to move on.

But is that even possible?

Here are the three options the team has with Love, ranked from easiest to hardest.

Altman: Kevin Love can help this team, creates a gravity to #Cavs offense. Feels he came back too soon even after the 40+ missed games. Mentions that this will be an important offseason for him to get healthy. Says Love is excited about the young talent, is frustrated by losing.

Simply keeping Love on the team is the easiest option for both sides, even if it involves plenty of frustration.

Love gets to be paid his full salary and the team retains a veteran leader to help guide the young talent on the roster.

Altman on Love: "He has his moments, but he's ours and he's uniquely Kevin Love."#Cavs

Whether Love is actually detrimental to the development of the young talent is something only those within the organization know.

It does appear he has the respect of young guys like Collin Sexton, Darius Garland, and Isaac Okoro.

However, keeping him around when he clearly wants out may not be best for team chemistry.

This is a difficult option because it would have to involve Love leaving money on the table.

The Cavaliers are not just going to cut him and pay him $60 million over the next two seasons.

But even a buyout would not be cheap.

Both sides agreed on a contract so Love does not owe the team anything in terms of not being paid according to the terms of the deal.

It is easy to point out he would still be taking home a fortune, but a deal is a deal.

A buyout, or release, is the unlikeliest option even if it is easy in concept.

The team will want to get some use out of Love given his salary and he will want all his money.

That leads us to the final and most difficult option.

A quick scroll of Cavs Twitter will show plenty of people saying the team should just trade Love.

If only it were that easy.

The whole discussion is about moving on from Love because he is no longer a valuable member of the team.

So how does that look for his trade value?

The only way a Love trade would happen is if the Cavaliers took on some serious bad, multi-year contracts.

It is easier at this point just to keep Love in this system with the current core of talent than to shake things up with players who aren’t long-term fits.

A trade only becomes likely in the latter half of the 2022-23 season.

And by then, a team may not even want the forward who has struggled to stay healthy for so many years.

However, that will also be a prime time for a buyout as both sides could finally move on without major financial obligations.

The Cavaliers appear to be stuck with Love, barring Gilbert eating around $60 million or a team making a shocking offer. 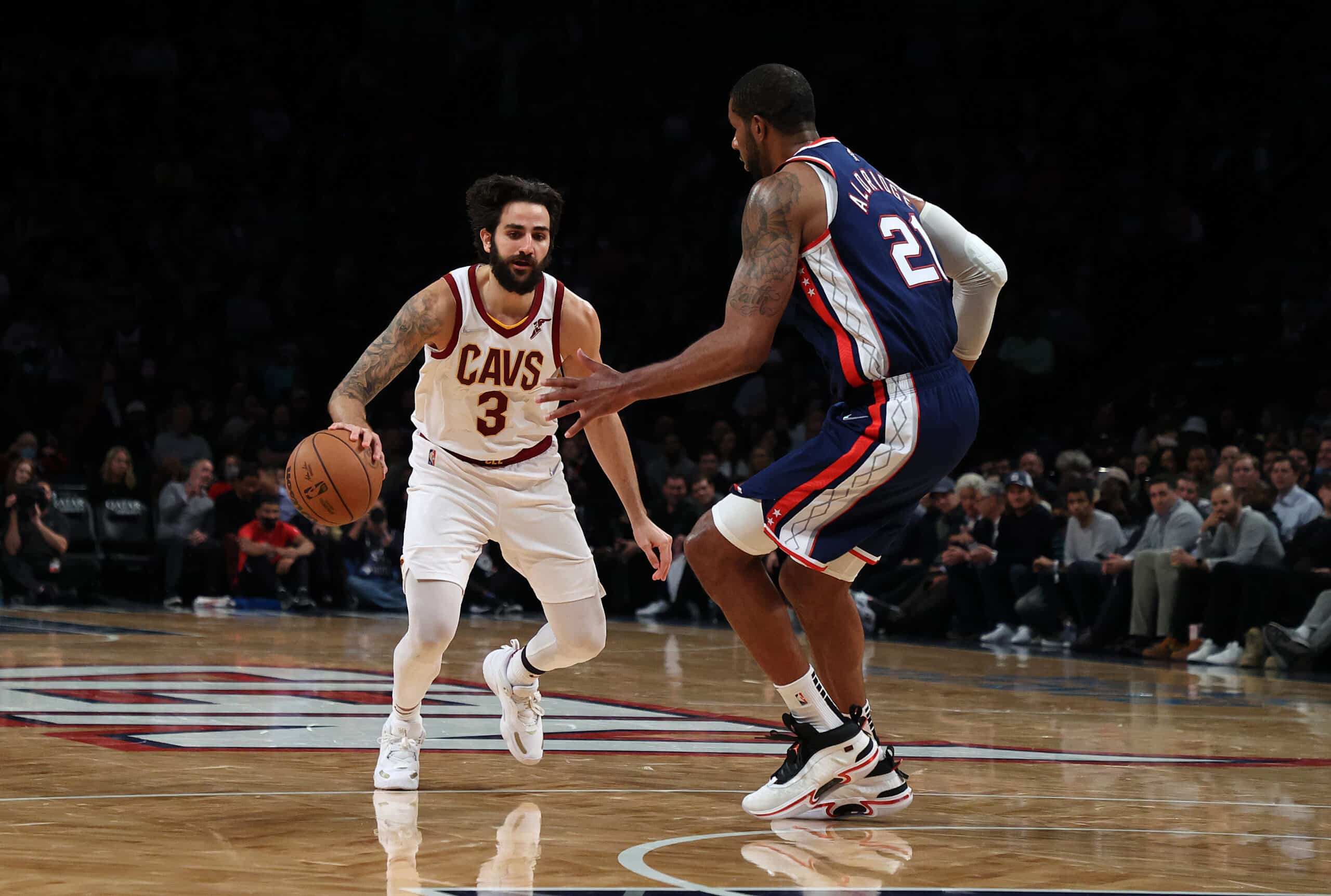 2 Reasons The Cavs Should Keep Their Pick At No. 14