While many of the Cavaliers have been enjoying the summer away from competitive basketball, the same can’t be said of Cedi Osman.

The Turkish wing has shown out for his country in a series of exhibition games ahead of Eurobasket 2022.

But while Osman’s clearly shredding opposition in Europe, he’s largely struggled to make a name for himself in the States.

Does that mean his time is winding down to a close in Cleveland?

Since Osman’s failed to establish himself as a mainstay in Cleveland, he’s likely viewed as expendable.

That, and the fact that Cleveland currently has a logjam of swings.

According to Sam Amico of Hoops Wire, Osman’s name has been thrown about more than once this summer:

“The Cavs have discussed Osman in several trade scenarios this offseason, per Hoops Wire sources. But for now, his focus is on the Turkish national team — which features seven NBA players — and so far, Osman has delivered.”

There are two important angles to this report.

First, the obvious: Osman has been discussed.

It’s unsurprising, considering that Osman was relegated to the bench unit for almost all of last season, starting just three games.

The Cavaliers simply have too much talent at the position to justify extending more minutes to Osman.

They need to see what they have in the rookie Agbaji and give every chance for recent lottery pick Okoro to take a leap.

But the second angle is perhaps the more interesting one: in order for Osman’s name to have been thrown around, there had to have been, you know, trade discussions.

The prospect of a Cavs trade has been rather mum this summer.

Most of the attention towards a Cavs trade has gone towards Collin Sexton sign-and-trades.

For several formerly interested teams, like the Mavericks, the only way to bring in Sexton would be through a player swap with Cleveland.

Others, like the Jazz, were rumored to have interest in pairing Sexton with Utah star Donovan Mitchell.

Was Osman’s name included in those negotiations?

Perhaps in an effort to bring in a higher-caliber player back?

Cedi Osman embraced the leadership role in Turkish national team this summer. The preparation game vs Georgia was another one proof.

Cedi will be cornerstone for Turkey's success at Eurobasket 2022. #BizBirlikteyiz #Cavs #LetEmKnow pic.twitter.com/8jhwn13Kpv

Or maybe Osman’s name was included in trades completely unrelated to Sexton.

The only issue is that the Cavaliers haven’t been linked to many specific names via trade this summer.

It’s been part of a largely quiet summer in which the Cavaliers have hewed the path forged last season.

While the efficacy of running it back is debatable, the Cavs were only a few injuries away from their first playoff appearance since LeBron James left in 2018.

If everyone stays healthy, they might be able to accomplish the feat.

Will The Cavs’ Beat Their Win-Loss Projection?

Who Might The Cavs Move If Collin Sexton Returns? 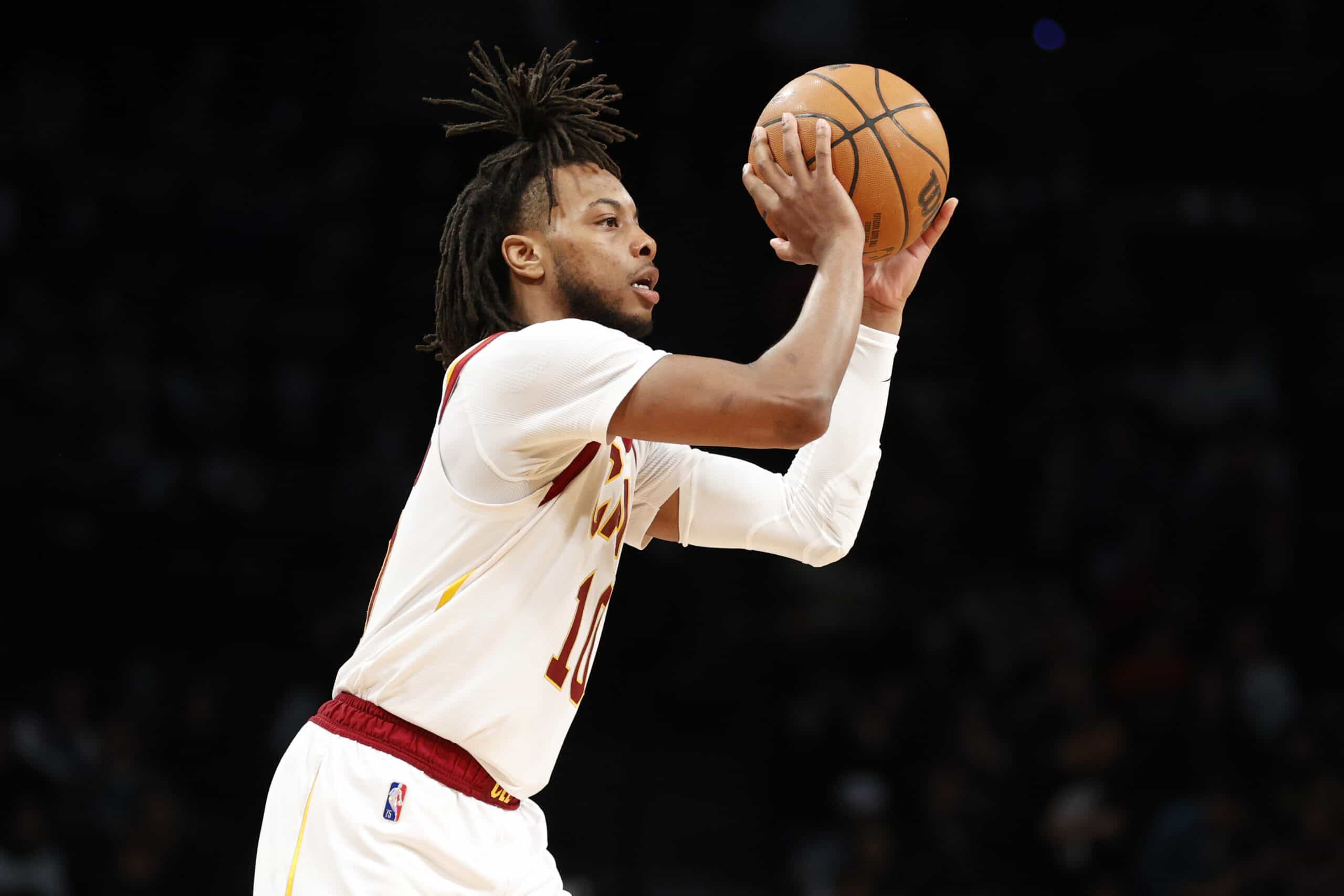