In 2018, the Cavaliers got oh so close to adding one of the brightest young stars to its rotation.

But Andrew Wiggins was sent north to Minnesota.

But the story doesn’t have to end there.

How does that saying go?

If you love something, let it go, and if it comes back, it was always meant to be?

Perhaps Wiggins donning a Cavs jersey was indeed always meant to be.

Initially, the rap on Wiggins was that he was loaded with talent, but never seemed to love basketball.

His skill was undisputed and he had a knack for stuffing the Timberwolves’ stat sheet.

The chronic losing cast a pall on Wiggins, whose often lackadaisical play was seen as the root of Minnesota’s poor form.

A few years later and that story has completely shifted.

Wiggins is a winner, having joined the Golden State Warriors on its quest for yet another Finals run.

If Wiggins was a loser, the Warriors are chronic winners and hopefully have cured Wiggins of his losing ways.

At least, that’s what Cleveland fans should hope for.

According to Evan Dammarell of Right Down Euclid, the Cavaliers might have an interest in bringing Wiggins “back” to Cleveland next summer:

“Instead, multiple league sources tell Right Down Euclid that Cleveland fans should keep an eye on Golden State Warriors forward Andrew Wiggins next summer. The Cavaliers have bounced around the idea of bringing back Wiggins into the fold for a while now and the Warriors probably cannot afford Wiggins on top of the other costly contracts on their payroll. With how Wiggins performed en route to an NBA Championship this summer, the fit would make almost too much sense with Cleveland.”

Bringing in Wiggins next summer would be an incredible coup for Cleveland.

Wiggins brings a defensive prowess not lacking in Cleveland, but one that would certainly make for an excellent addition.

And his secondary playmaking is no slouch, either.

That clip would have led all Cavs shooters last season (min. 25 games), besting even Kevin Love.

Ultimately, Cleveland will have the financial ability to make a deal work.

The team could have nearly $30 million to work with.

That number is before any extensions to Caris LeVert and Isaac Okoro, however.

Wiggins currently makes $29 million, with a chance to be maxed out next summer at $36.6 million annually.

Thus, while the Warriors might be priced out of a Wiggins extension, so too might the Cavs unless they slash salaries.

“Until a LeBron extension is signed in Los Angeles, the Cleveland Cavaliers should be a team to keep an eye on next offseason.” pic.twitter.com/EZ95ccGbYX

It would be a massive departure from Cleveland’s current strategy.

At present, Cleveland seems content to let the young players lead the charge into the future.

Eventually, the Cavs might want to take a gander at the market and see who is available that can launch this team from an Eastern Conference darling to a fearsome Finals threat. 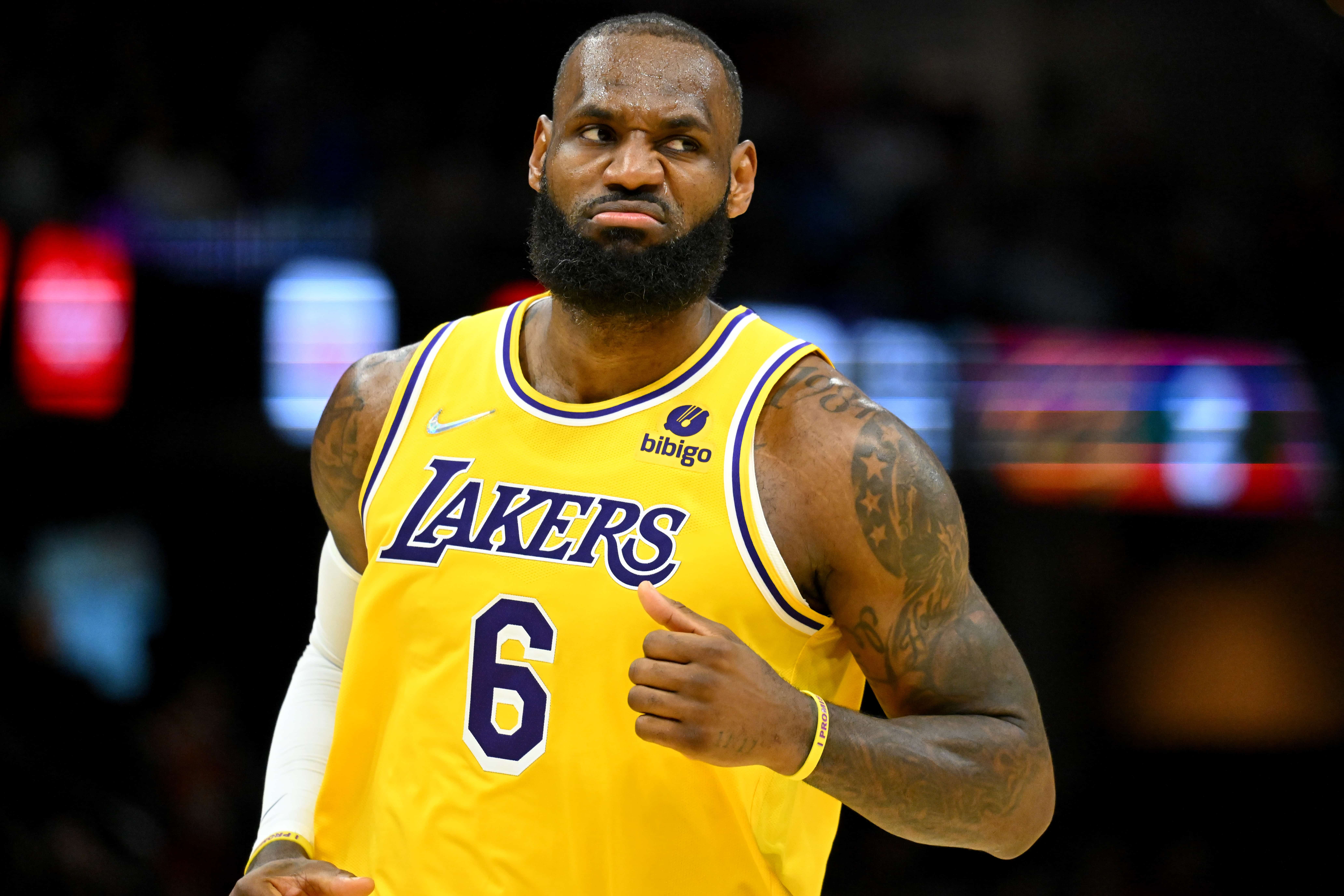 Cavs Not Expected To Pursue LeBron James Next Summer