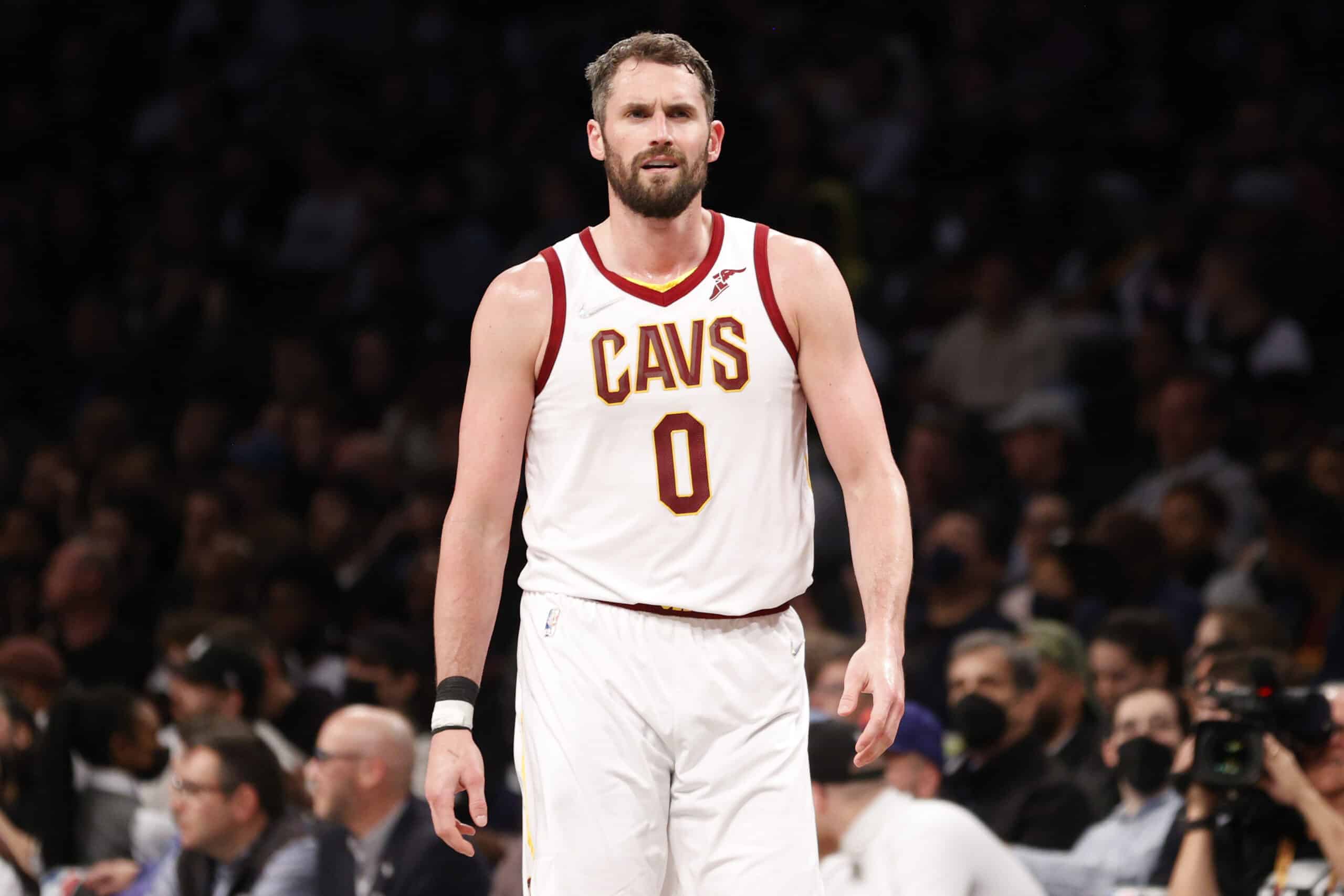 With the Browns’ 2022 draft now in the books, Cavaliers fans still have to wait 53 days for another crop of college players to go pro.

The NBA draft might still be a ways off, but the Cavs front office is fast at work looking at ways to build on a successful season.

The organization has a number of questions it faces.

This question consists of many different layers.

First, do the Cavs match qualifying offers extended to Sexton?

Second, what is their salary ceiling with Sexton?

Third, does Sexton fit with this team as presently constructed?

The answer to the first question should probably be yes.

Sexton is an offensive weapon that can pop off for 25-plus on any given night.

That level of offense was desperately missing from the Cavs’ rotation in 2021-22.

But his experience playing with the starting core is mixed.

Most of Sexton’s experience has come with Garland as a backcourt partner.

But he only has half a season of experience with Jarrett Allen, and even less with Evan Mobley and Caris LeVert.

Then comes the question of how much.

Fortunately for the Cavs, money around the Association will be tight this offseason.

Only four teams are projected to have over $15 million in cap space this summer: the Spurs, Magic, Pistons, and Grizzlies.

Of those teams, only the Spurs make sense as a destination, more for need than for fit.

But does Greg Popovich and Co. really want to take a chance on a player described by Jason Lloyd of The Athletic as:

“…he’s also extremely limited. He’s a 6-foot combo guard with sloppy handles, narrow court vision, and a liability defensively. He isn’t a franchise pillar. He doesn’t make those around him better.”

So we’re left with a) not a franchise cornerstone, but b) good enough to contribute.

That’s not a great sign for a player who hoped to net a $100 million extension this offseason.

The Cavs have been one of the better teams in the draft.

Darius Garland seems like a hit, as does Evan Mobley.

Isaac Okoro and Collin Sexton also have showed out in fits and spurts.

But this year’s draft is loaded.

It’s loaded in a way that past drafts just haven’t been.

This year, guys like Jaden Ivey, Shaedon Sharp, and Keegan Murray all could still be on the board at five.

So what if the Cavs decide to take a bet on their future and go all in?

I’m talking move for a top-three pick all in.

This is a no brainer; any team would salivate over the prospect of drafting one of Paolo Banchero, Chet Holmgren, or Jabari Smith, Jr.

What if President of Basketball Operations Koby Altman looks at his team, then to the East, then back to his team and decides now is the time?

While Holmgren and Banchero might be questionable fits, a guy like Jabari Smith has to potential to instantly catapult this team into the East’s upper echelon.

Even a move to the top five to take a scorer like Jaden Ivey should be looked at.

Maybe his play is redundant given Sexton, but if the Cavs scouting department likes what it sees, they shouldn’t hesitate to explore their options.

Or maybe the team decides to stand pat at the back of the lottery and rely on their history of strong picks to make an educated selection.

While the second question was more draft-oriented, the Cavs front office should also ask if a three-for-one trade could be available.

Packaging Markkanen, Okoro, and Love (or others) could net the Cavs a more well-established star.

Every offseason at least one player’s frustrations and grumblings with their team evolves into a trade.

Why not make Cleveland a destination?

That, in turn, could help the team win now.

Whatever move (or lack thereof) that the Cavs decide, the front office should be focused on ways to make this team contend for the present.

Will The Cavs' Beat Their Win-Loss Projection?

Who Might The Cavs Move If Collin Sexton Returns?

2 Realistic Trade Targets For The Cavs Before The Season Starts

Can The Cavs Win Their Division Next Season?

ESPN Reveals Their Cavaliers Projection For Next Season

Could Andrew Wiggins And The Cavaliers Be "Reunited"?

Cavs Not Expected To Pursue LeBron James Next Summer

What Can Fans Expect From Lauri Markkanen Next Season?

Is League Interest In Collin Sexton Heating Up?

What Is Cedi Osman's Future In Cleveland?

Are The Cavs Making Room For A Big Homecoming?

Are The Cavs Primed For A Deep Postseason Run?

Is A Big Season Ahead For Isaac Okoro?

What's Next After The Cavs' Latest Sexton Offer?