The NFL heard you and presented you with…SCHEDULE DROP!

OFFICIAL: The schedule is finally here❗️

Here are three takeaways from the Browns 2022-23 schedule:

Look, I don’t want to give the Panthers or Jets any bulletin-board material, but…come on.

The Panthers have won five games each of the last three seasons.

Over the same stretch, the Jets have won 13 games.

Fortunately, the Browns play both teams back to back to get the season started.

Those two games (along with contests against the Commanders and Falcons) are a large part of the reason the Browns have the 15th easiest schedule this season, per ESPN.

Those games will be excellent chances for the new-look Browns to get their feet wet.

If Deshaun Watson plays (I’m pessimistic), then he’ll have the preseason, Jets, and Panthers to settle in after not suiting up in over a year.

If Watson doesn’t play, then the easy start will be equally important for backup Jacoby Brissett to get a handle on the offense.

The same goes for new pick up Amari Cooper.

Plus, momentum is everything in this league.

Having (hopefully) two wins heading into Cleveland’s first bout with Pittsburgh would be mighty nice.

If the team escapes with three early wins, it could just as easily have four, with a game against the Falcons following Pittsburgh.

2. Ghosts of AFC East’s Past, Present, and Future

While it would be nice for the Browns to get out to an early lead, the team will face its defining stretch after its bye week.

The Browns will take on the Miami Dolphins, Buffalo Bills, and Tampa Bay Buccaneers back-to-back-to-back.

The easiest of those ties will probably be the Dolphins, coming off a disappointing season and internal turmoil post-Brian Flores’ controversial firing.

But even the ‘Fins will likely be a tougher opponent than last season’s iteration.

The team made a few key additions this offseason, including part-time wide receiver and full time speed demon Tyreek Hill.

The Bills, for their part, are the favorite to lift the Lombardi Trophy come next Winter.

Headlined by gunslinger Josh Allen and the lights out Stefon Diggs, they should be favored in just about any game this season.

And don’t sleep on that defense, either.

Finally, the Browns get Tom Brady.

Will he be looking to go out in a blaze of glory?

Regardless, he’ll be pretty darn good until he isn’t.

A healthy Tampa team will also be a force; they have the second-best odds to win the Super Bowl.

The Browns will need to bag as many wins as they can on the front end of that matchup as insurance for this stretch.

How cool is this?! Take a look at this depiction of the Browns 2022 schedule from illustrator Chris Morris.

If the team can escape with a game (or even two) against the Dolphins, Bills, and Bucs, they’ll be doing just fine.

At least they have the Texans on the other side?

Which is why an away and home against division rivals Bengals and Ravens will be so crucial.

At least one (if not all) of those three teams will be fighting for their playoff lives at that point.

Each will have already beaten up on each other at least once during the season before those games.

And at that point, the playoff race will be fairly clear.

Last season, the Bengals played with enough juice to last the season.

Who will it be this time? 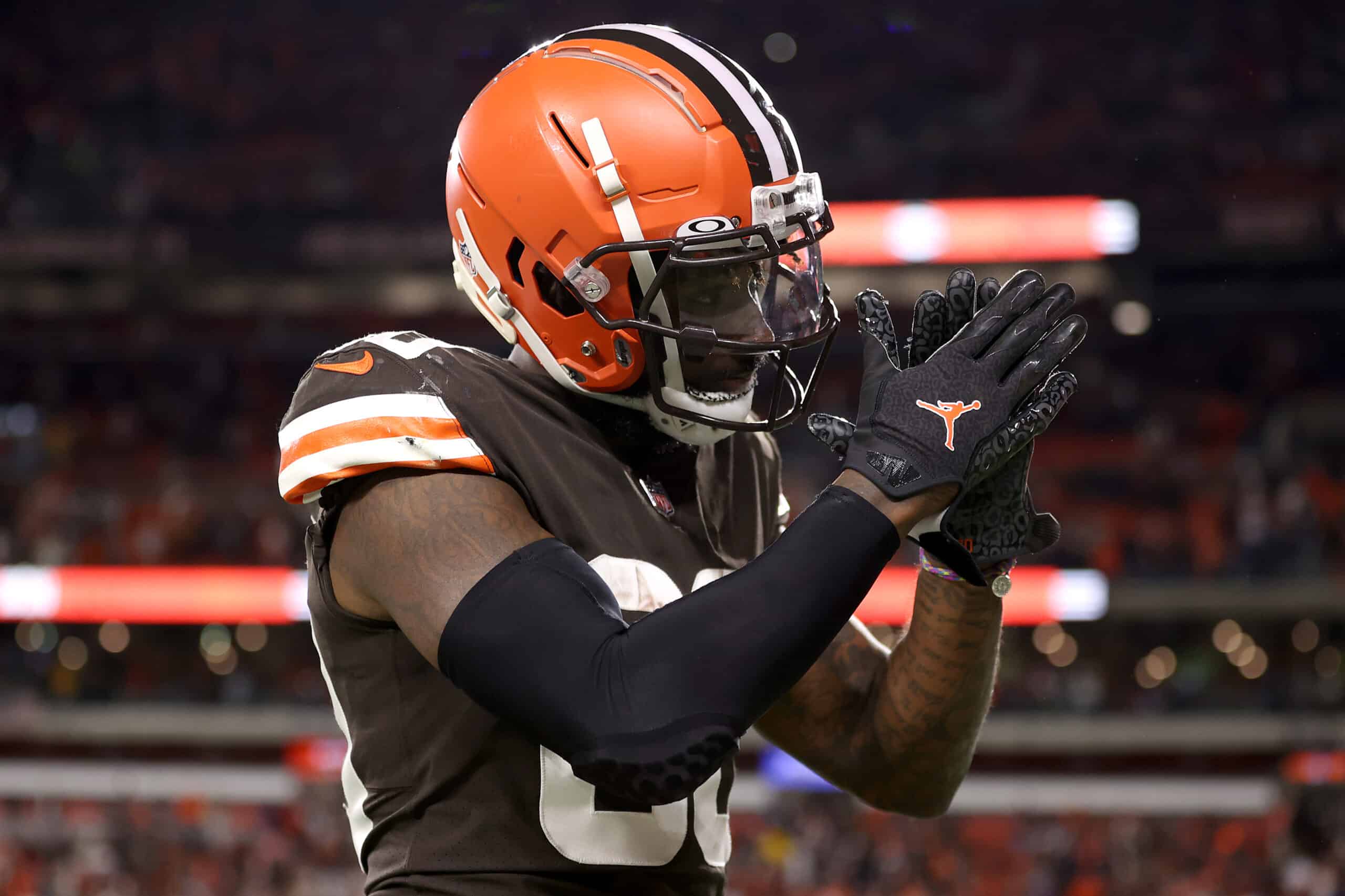 Is Jarvis Landry Recruiting Odell Beckham, Jr. To The Saints? 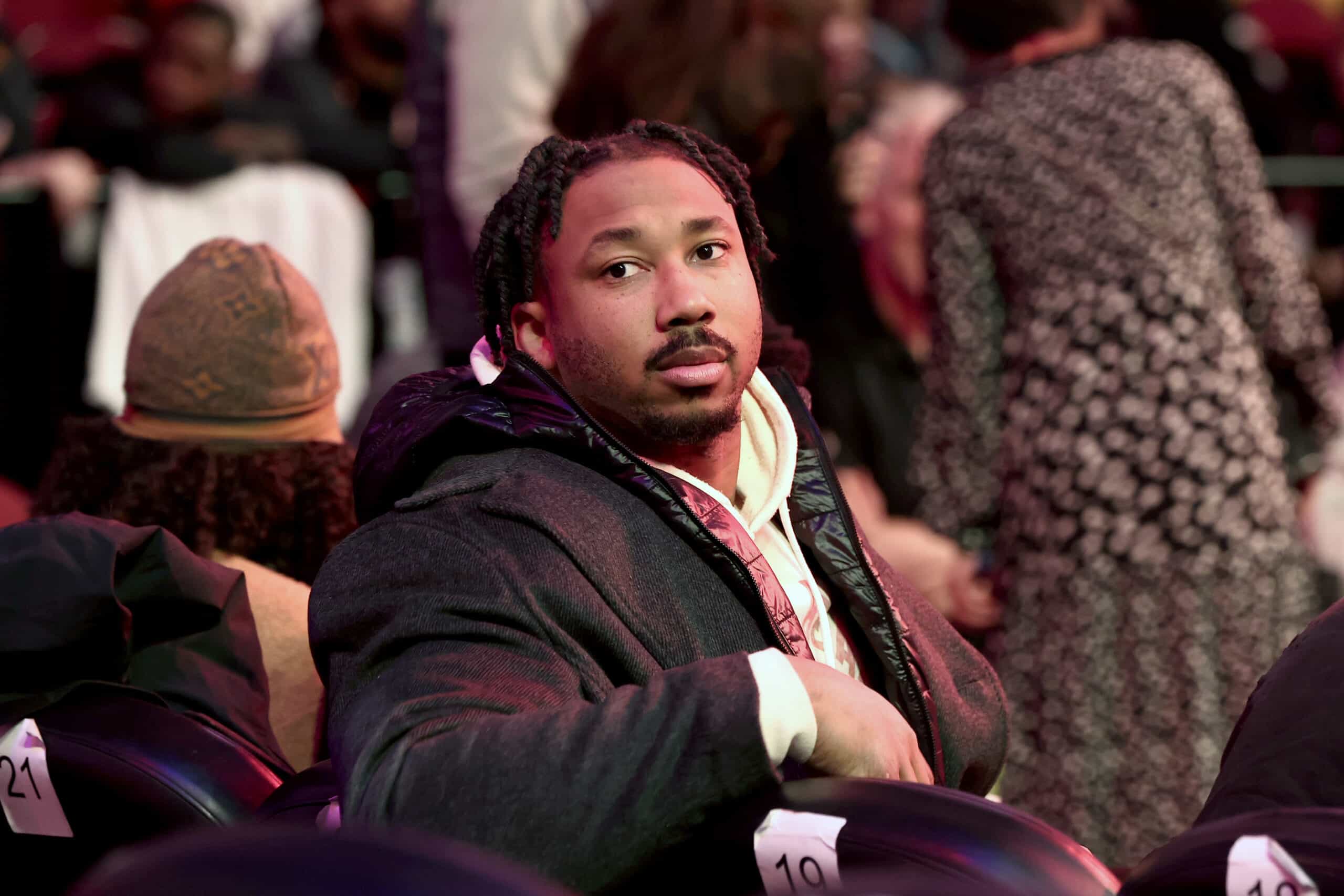 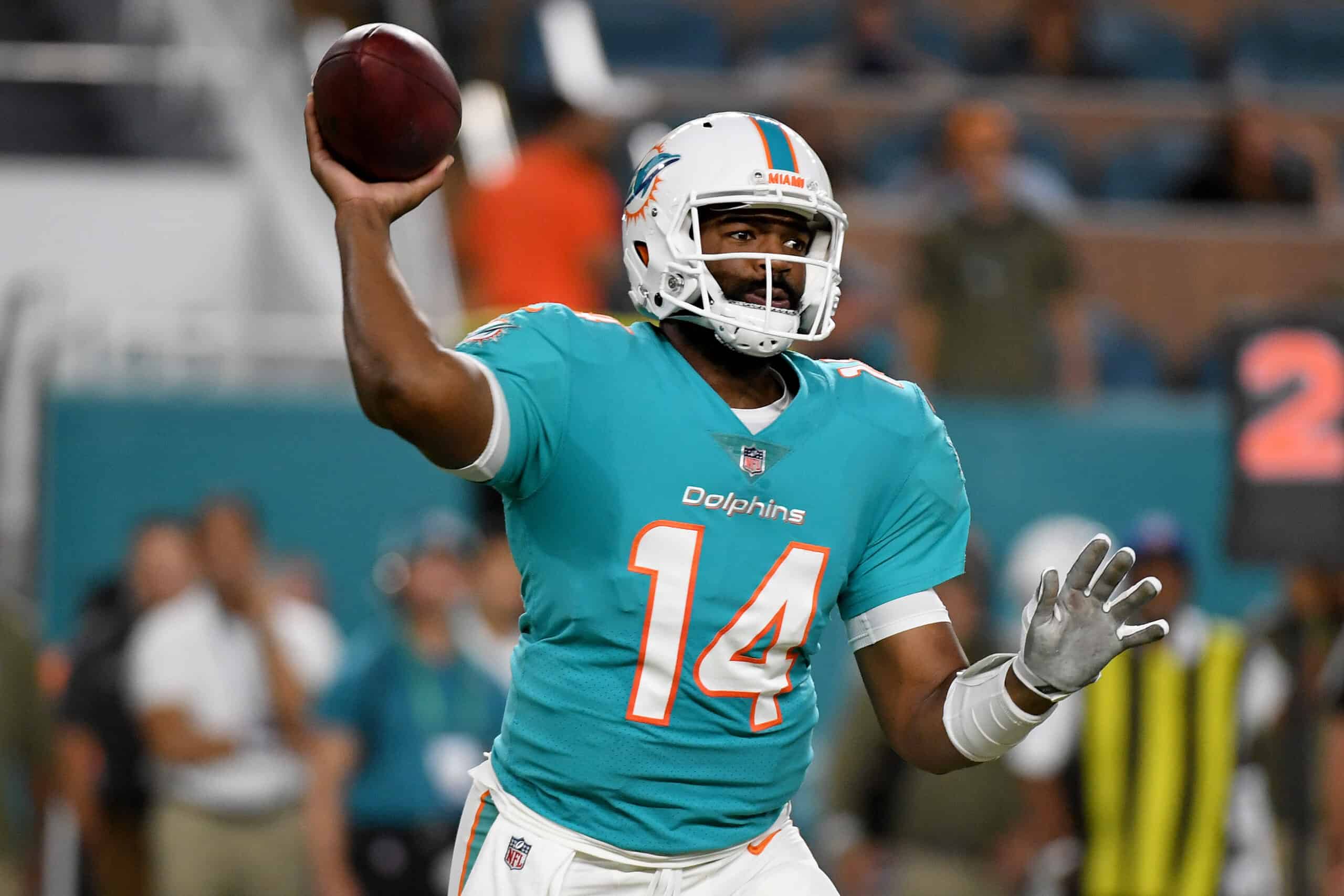