The next phase of Browns quarterback Deshaun Watson’s suspension is moving full steam ahead.

The NFL is seeking an indefinite suspension and significant monetary penalty, per Jake Trotter of ESPN.

The decision was then sent to the league front office to hear the suspension.

Commissioner Roger Goodell has ultimate authority to alter a suspension on appeal, but in this case, he announced that he would designate another in the office to handle the suspension.

And no, the designee isn’t Condolleeza Rice.

Harvey will now be tasked with hearing the NFL’s appeal of Watson’s suspension.

On appeal, Harvey will be limited to hearing only the same facts and information from the original three-day hearing with Judge Robinson.

Here are two things to know about the man handling the next phase of this process.

Harvey is no stranger to the legal field.

Unlike Roger Goodell and others in the league’s front office, Harvey possess a law degree.

That sort of background is precisely what is required here; although these aren’t formal legal proceedings, they do carry the weight and look quite similar to a lawsuit.

Therefore, one with a background in law is best suited to the job.

And my, does Harvey have a legal background.

He graduated from Columbia Law School, where he wrote for the school’s Human Rights Law Review publication.

The Commissioner’s decision to appoint Peter Harvey to handle the Deshaun Watson appeal is the next step toward a suspension significantly longer than six games.

After law school, Harvey became a trial lawyer in New Jersey, where he developed a sterling reputation.

In fact, he was so highly thought of, in 2002 he was appointed an assistant attorney general and director of New Jersey’s Division of Criminal Justice.

For three years, Harvey held that title, until the 2006 election, when he stepped down to make room for Zulina Farber.

Since then, Harvey has been a partner of a massive law firm in New York City.

Harvey is certainly no stranger to the courtroom.

In addition to his legal plaudits, Harvey has significant experience with the NFL.

At present, he is a member of the NFL’s Diversity Advisory Committee, formed in March 2022.

The committee was formed after serious allegations of racist hiring practices in the NFL levied by former Dolphins head coach Brian Flores.

But Harvey’s time with the league goes back even further.

Back in 2016, Harvey was an advisor in the NFL’s personal conduct investigation into Cowboys running back Ezekiel Elliott.

The investigation began after Elliott was accused of domestic violence by his partner.

Ultimately, that investigation concluded that there was evidence of such behavior and recommended a six game suspension for Elliott.

So Attorney General Peter Harvey also was called upon during the Ezekiel Elliott investigation pic.twitter.com/HM4YCS3JeO

Interestingly, that same investigation was used by Judge Robinson in her calculation of Watson’s suspension.

And further, Elliott’s suspension featured significant legal and procedural hurdles, including a never-ending set of injunctions that granted Elliott time on the field.

Ultimately, Elliott did serve a suspension in 2016.

Perhaps this background is precisely why Goodell tabbed Harvey to hear this appeal. 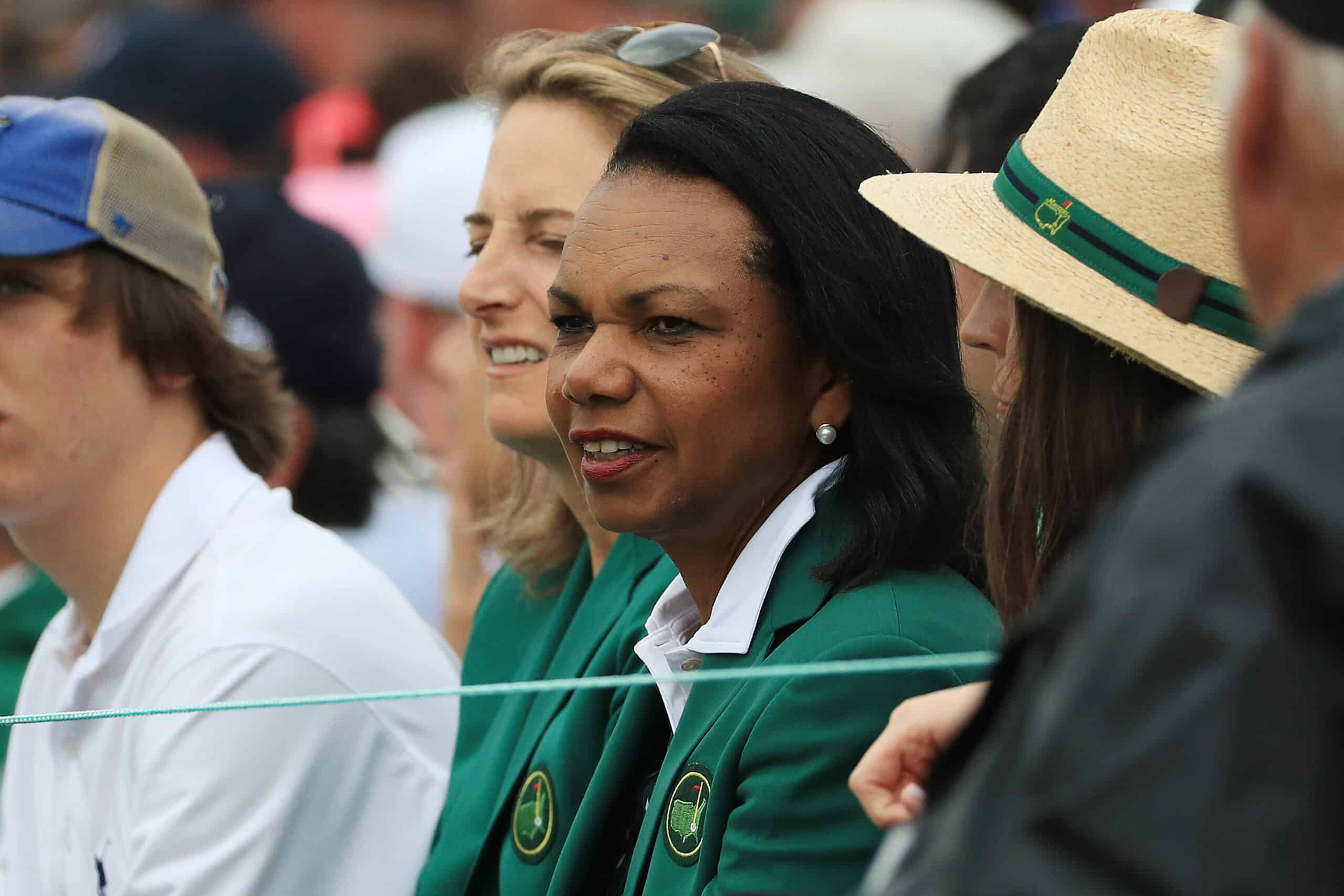