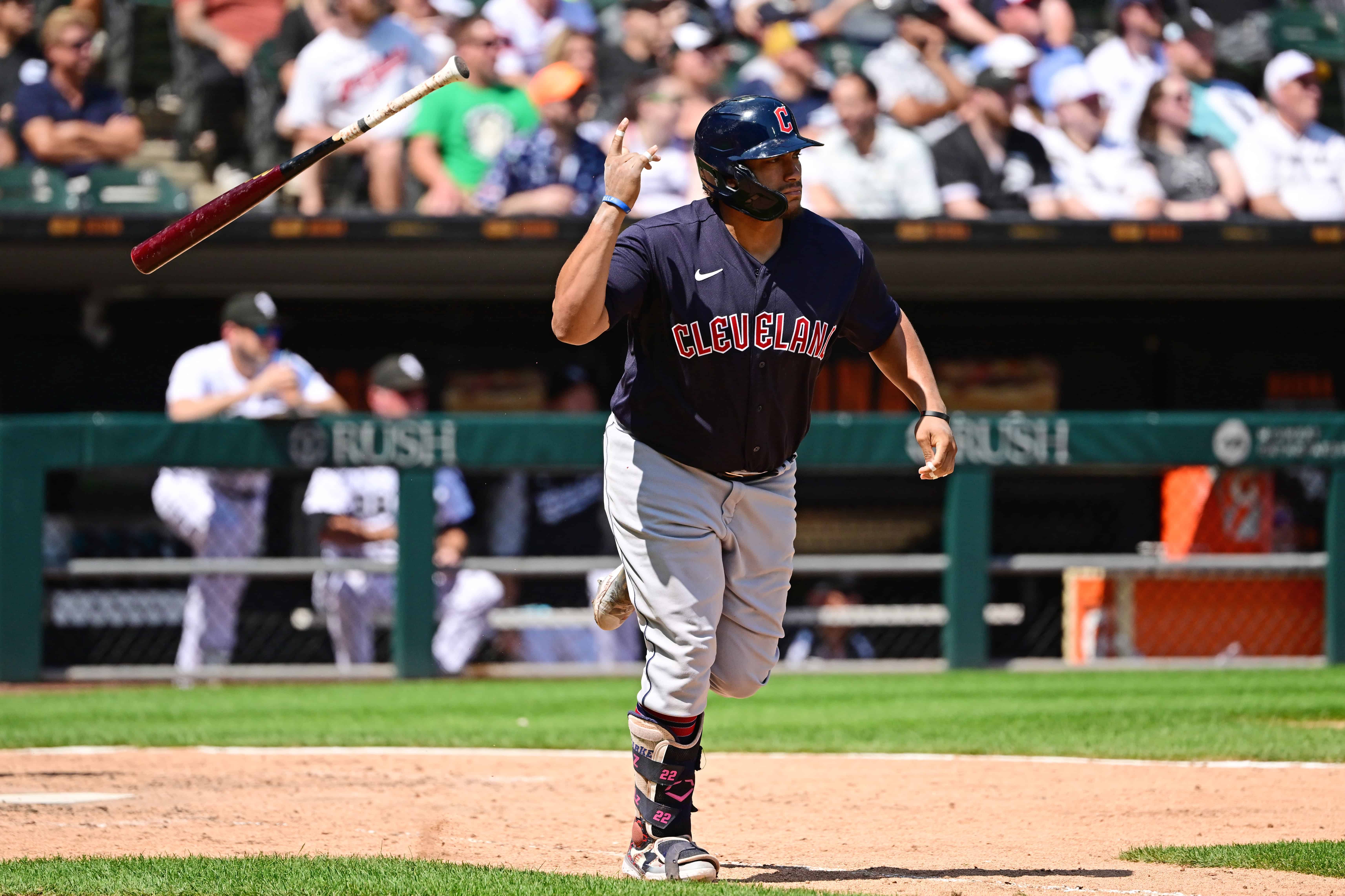 If only a 6-4 loss to the Rays on Saturday was the only Guardians‘ loss.

Of course, it’s never that easy.

Prior to Saturday’s game, first baseman Josh Naylor was scratched from the game.

Perhaps that’s not so out of the ordinary; Naylor has struggled through back soreness and pain throughout the season.

But on Saturday, Naylor was scratched for another reason: ankle pain.

And while it might seem as though back pain takes priority over ankle soreness in a vacuum, the reverse is true for Naylor.

That’s because Naylor suffered a season-ending injury last year to his ankle.

In a classic case of two players going for the same fly ball, Naylor collided with Ernie Clement.

And Naylor’s ankle got caught underneath his frame, leading to a gruesome scene on the field.

Naylor was then carted off the field and got immediate medical attention to the ankle.

And it wasn’t long before the medical staff ruled Naylor out for the rest of the season after surgery for a fracture and ankle dislocation.

He spent the rest of the summer and winter rehabbing that ankle to come back this season.

And he’s been one of Cleveland’s bright spots this season.

He’s also third in the American League for win probability added (3.0), a stat that measures a player’s individual ability to change the odds their team wins a game.

So losing Naylor for any extended time could change the Guardians’ entire season forecast.

Any future plans at first base depend on the amount of time Naylor is set to miss.

Any extended absence might vault the Guardians into the buyers market for first basemen.

In that case, the Nationals’ Josh Bell and Orioles’ Trey Mancini come to mind as immediate replacements.

Both would be short-term rentals, but if the Guardians are positive they want to compete this season, any loss of production at first base would hamper those goals.

As good as backup Ernie Clement is (he isn’t), the current internal options are slim.

While only rentals, both would be immediate big-time bats that could temporarily solve any Naylor absence.

But things could just as easily swing the other way.

Let’s say the price for Mancini and Bell is too high.

Do the Guardians decide to roll the dice with what they have?

It’s possible, with the aforementioned Clement likely taking over responsibilities at first.

But it would make competing infinitely more difficult for the Guardians.

The club already struggles with run support for pitchers, with José Ramirez and Andrés Giménez pulling in a combined 32% of the team’s RBIs.

Maybe Nolan Jones gets a look at first, as well.

The only problem is, after Naylor’s excellent season, he’s the likely future option at first.

So any internal replacement would surely be temporary, as would targeting a trade piece.

What To Watch For As The Guardians Face Tough Schedule Stretch

Does The MLB Owe The Guardians An Apology?

Report: Guardians Unlikely To Be Big Spenders This Winter

Fans React To Guardians Moving To First In The Division

What's Next After Franmil Reyes DFA?

What Is The Guardians Outlook After A Quiet Trade Deadline?

Is Daniel Espino Too High A Price For Juan Soto?

What To Watch For In Guardians Series Versus Rays

What Is Shane Bieber's Value?

Guardians Among "Most Likely" Trade Destinations For Cubs' Contreras

What Is Shane Bieber's Future In Cleveland?

Should the Guardians Have Interest In Juan Soto?