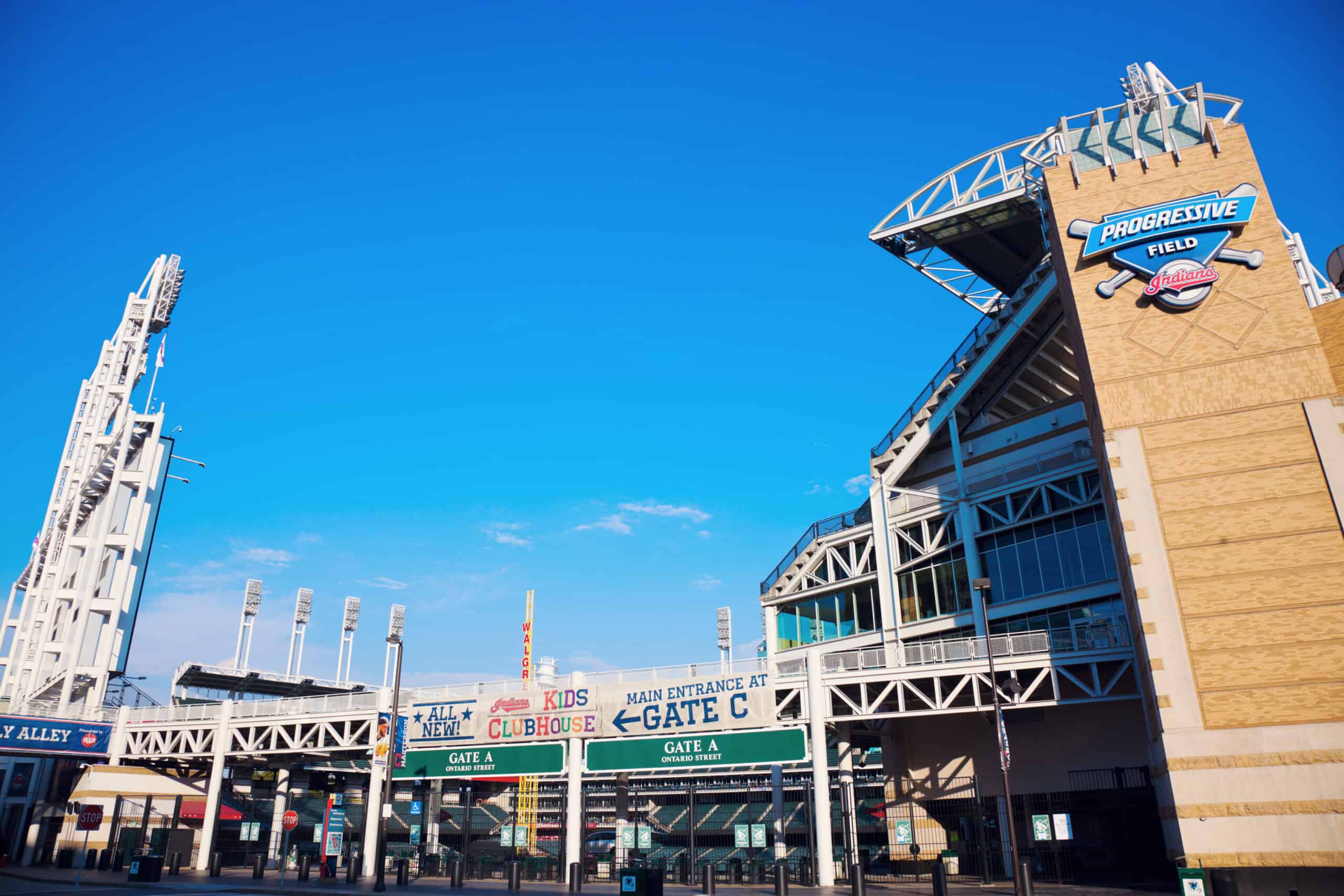 The Cleveland Indians have not committed to an official rebuild.

But sending Francisco Lindor to the New York Mets and letting Carlos Santana walk in free agency shows 2021 may just be all about player development.

There is still a shot the remaining stars in Shane Bieber and Jose Ramirez take their respective games to a new level and somehow lead this underpaid roster to the postseason.

However, a Wild Card spot would be the most likely path into October.

MLB is set to play a full 162-game schedule in 2021, so let’s look at how the American League Central should finish from worst to first.

MLB released a statement saying that the 2021 season will begin on time after the MLBPA rejected their proposal to delay it a month and play a 154-game schedule. pic.twitter.com/XYmJwfCdue

The Tigers have openly committed to a rebuild and as a result have landed some top prospects along the way.

Players like Casey Mize, Spencer Torkelson, and Riley Greene are all part of the planned future success in Detroit.

That is just not going to begin this season.

Losing is to be expected for at least another two or three years before the young core is all together as planned.

The Royals last made the postseason in 2015 when they finished as World Series champions.

But adding players like Santana and Mike Minor proves the Royals aren’t attempting to slash payroll at all costs.

The prediction for 2021 should be right around the .500 mark if they can avoid major injuries.

At this point in time it is fair to slot the Indians third in the projected standings.

There are so many unknowns and a 70-win season may be just as likely as a 90-win year.

The pitching is the strength of this team and Shane Bieber is returning as the ace.

Zach Plesac and Aaron Civale have looked good so far and Triston McKenzie should only get better after a solid MLB debut in 2020.

Then there are the likes of Logan Allen and Cal Quantrill who could end up being key pieces in the rotation one day.

The problem with the Indians is the lineup.

Adding Eddie Rosario was nice, but there is a glaring lack of star power outside of Ramirez.

Eddie Rosario arrived in Cleveland today flying in from his home in Puerto Rico. The 29yr old Rosario needs to pass his physical before his 1 year $8MM dollar deal w/ the #Indians can be completed. Expect the announcement to be finalized over the next couple of days.

Losing both Lindor and Santana is nearly impossible to replace, especially when not wanting to spend any money.

One thing to be hopeful for is that the two teams ahead of the Indians in this projection may not be as dominant as we think.

The Twins have finished at least second every year since 2017 and have won the Central the past two seasons.

They can’t do much of anything in the postseason, but have proven to be a tough matchup before October rolls around.

Minnesota just added shortstop Andrelton Simmons and veteran slugger Nelson Cruz is coming back for at least one more year.

Designated hitter Nelson Cruz and the Minnesota Twins are in agreement on a one-year contract, sources familiar with the deal tell ESPN.

Add in the power of Josh Donald and Miguel Sano and this team is solid once again, at least on paper.

Rosario heading to Cleveland does take a starter out of their lineup and could end up being a coup by the Indians.

The major question, as always, will be whether Byron Buxton can stay healthy for a full season.

He has been dealing with injuries since 2018 and if he can finally reach his All-Star potential, that could take the Twins to the next level of actually being a World Series contender.

The White Sox are the darlings of the AL Central, on paper.

They made the playoffs in 2020 for the first time since 2008 and have an exciting core of talent that includes Tim Anderson, Jose Abreu, Yoan Moncada, and Eloy Jimenez.

The only person who may hold the White Sox back is new manager Tony La Russa.

He doesn’t seem to mesh with the young, fun atmosphere on the team, but it’s possible he has loosened up with age.

The White Sox have not won the AL Central since way back in 2008.

Now they may have too much talent to fail after so many frustrating seasons.

A Look At The Top 3 Indians Prospects In Their System

Should The Indians Pursue Mitch Moreland In 2021?

Reliever Blake Parker Gets Chance With Indians In 2021

Should The Indians Attempt To Extend Shane Bieber?