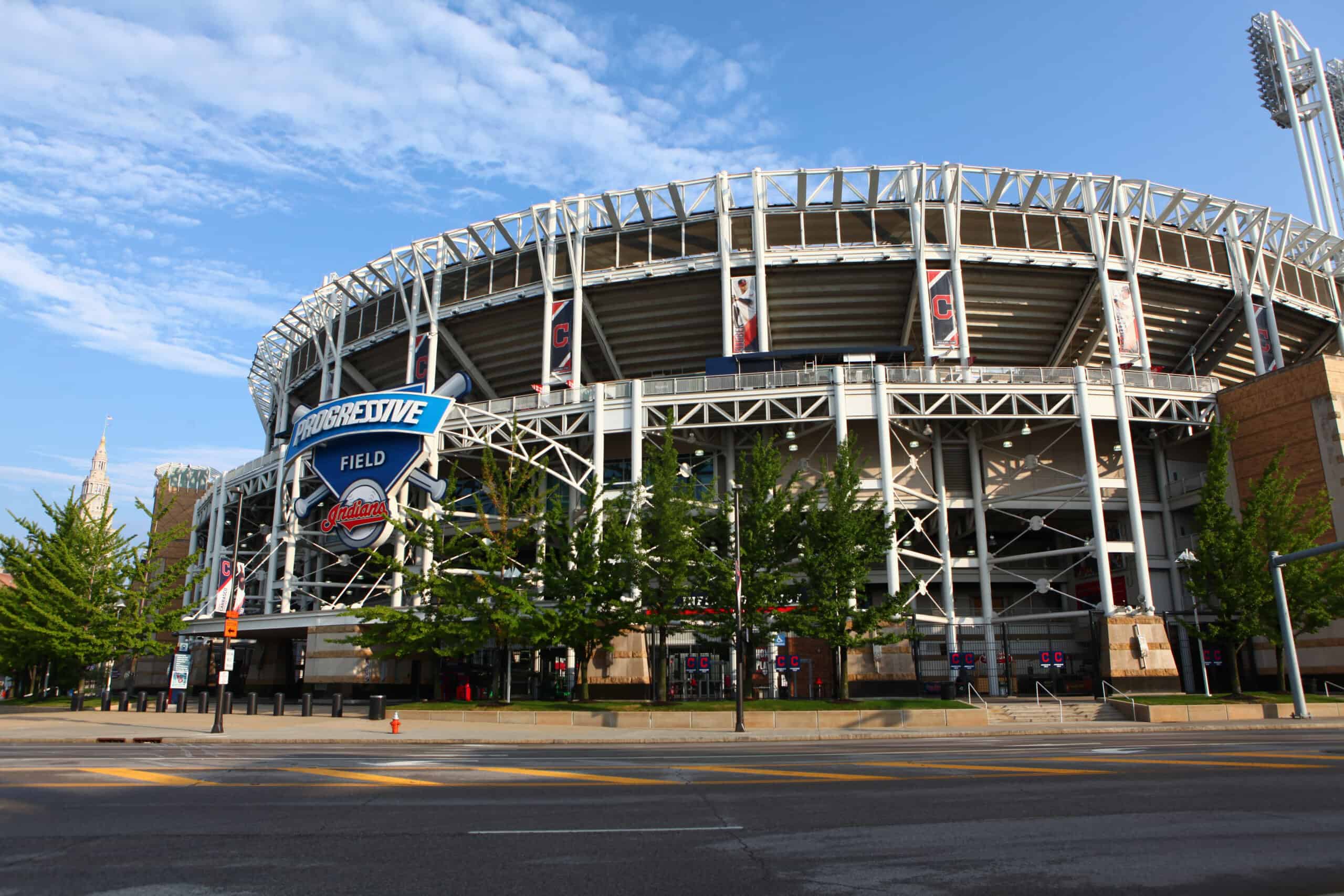 That is a popular sentence echoed to anyone who is dealing with grief.

Most Tribe fans are still grieving the fact that the Cleveland Indians decided to trade their best player, Francisco Lindor, and one of their best pitchers, Carlos Carrasco.

Another effective grieving strategy is to look forward toward a better future.

The young prospect cupboard is definitely not bare in Cleveland.

This should give Tribe fans some hope that the future will be bright.

Here is a look at the Cleveland Indians Top 3 prospects in their respective farm system.

We have written about Nolan Jones a few times here at TribeDaily.com and we cannot leave him off this list.

Jones is listed by most baseball publications as the Indians top minor league prospect and with good reason.

The former 2nd-round draft pick has been asked by the big league club to learn to play positions other than his natural third base slot.

Jose Ramirez has the Tribe third base position on lockdown so obtaining versatility will be a key for Jones in 2021.

#Indians' No. 1 prospect Nolan Jones has been learning to play the outfield to better his chances of making it to the Majors in 2021: https://t.co/WR4U4YbTkc pic.twitter.com/kLrKd3jnLn

The Tribe fully expects Jones to make the 25-man roster coming out of Spring Training.

The 22-year old has loads of power at the plate and his arm strength is well above average.

Watching Jones in 2021 should be a delight for all Tribe fans.

The above video shows why Indians fans are so enamored with George Valera.

The young outfielder is only 20 years old but has incredible power and good speed on the base paths.

The Tribe top scouts do not expect Valera to be Major-League ready until sometime around 2023.

It will be loads of fun for all Indians fans to watch this young phenom fully develop.

The Tribe thought so highly of Bo Naylor that they made him a 1st round draft choice back in 2018.

The young catcher had a scholarship offer from Texas A&M but the Tribe lured him to professional baseball with a hefty signing bonus worth over 2.5 million dollars!

Naylor has an insane amount of power and a sweet left handed stroke that may even remind some fans of Ken Griffey Jr.

2019 was a great year of professional ball for Naylor as he smacked 11 bombs and drove in 65 runs at Single-A Lynchburg.

The 20-year old hails from Canada and also has a great arm behind the plate.

The Tribe front office expects Naylor to be ready for the Majors within the next couple of years.

The Francisco Lindor trade to the Mets is still too fresh in most Tribe fans minds.

The sting of losing the franchise player will not go away quickly.

However, there are lots of reasons to be hopeful about the future of the Cleveland Indians.

Nolan Jones, George Valera, and Bo Naylor could each be All-Star level Major Leaguers in the next few years!

Don’t give up hope Tribe fans!

The best is yet to come!