Eli Morgan taking the mound for the Cleveland Indians on Wednesday shows the continued state of the starting rotation.

The stars are out and it is up to young players to carry the load.

That involves plenty of unknowns, which is why fans are waiting for any positive updates on both Shane Bieber and Aaron Civale.

There are indeed updates and while they are positive, both are still not imminently ready to return.

The Indians were never going to rush Bieber back.

However, his progress has been slow and he finally started playing catch again after more than a month off the mound.

The next step is throwing from a further distance, followed by actual pitching.

But it is currently July 21 and if the pace remains slow, questions start to creep in if the Indians should just shut him down.

That will depend on how the team performs over the next few weeks as trades are made and the playoff picture begins to take better shape.

Bieber has not pitched since mid-June and remains top 15 in MLB in strikeouts.

So his value to the team in the long-term is almost immeasurable, making it clear why everyone is taking their time.

At this point it is impossible to speculate on a timeline.

It all comes down to Bieber being honest with how he feels, and not trying to rush things.

But fans must also remember that even when he is throwing normally again, some rehab starts will still have to follow.

Civale is in the same boat, simply playing catch at this stage.

Yet for a pitcher with a finger injury, that is notable news.

He last pitched June 21, one week after Bieber was already ruled out.

And at the time, fans were told it would take around or just over a month for him to return.

Here we are one month out, and Civale and Bieber are playing a casual game of catch.

There is just never a true timetable with any injury, let alone for pitchers who have to exert so much force every single pitch.

If a finger isn’t feeling great, it is hard to put an amount of time on recovery.

We all want pitchers to return soon to keep the playoff hopes alive.

But both remain in the long-term plans and that means the front office is going to be conservative.

While it is frustrating, that is just the reality of the situation.

It is much better than the alternative of one or both being shopped in trade talks. 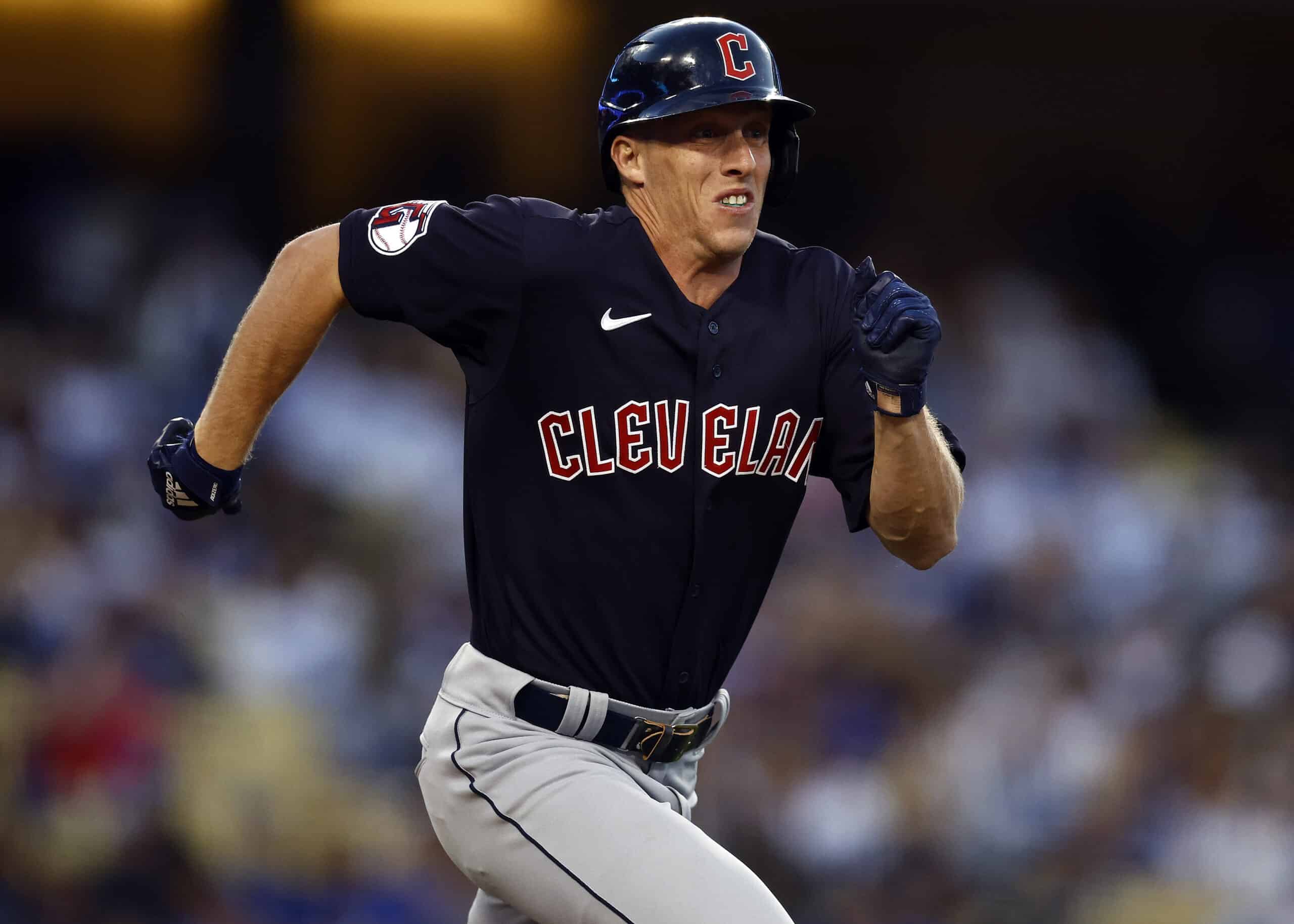 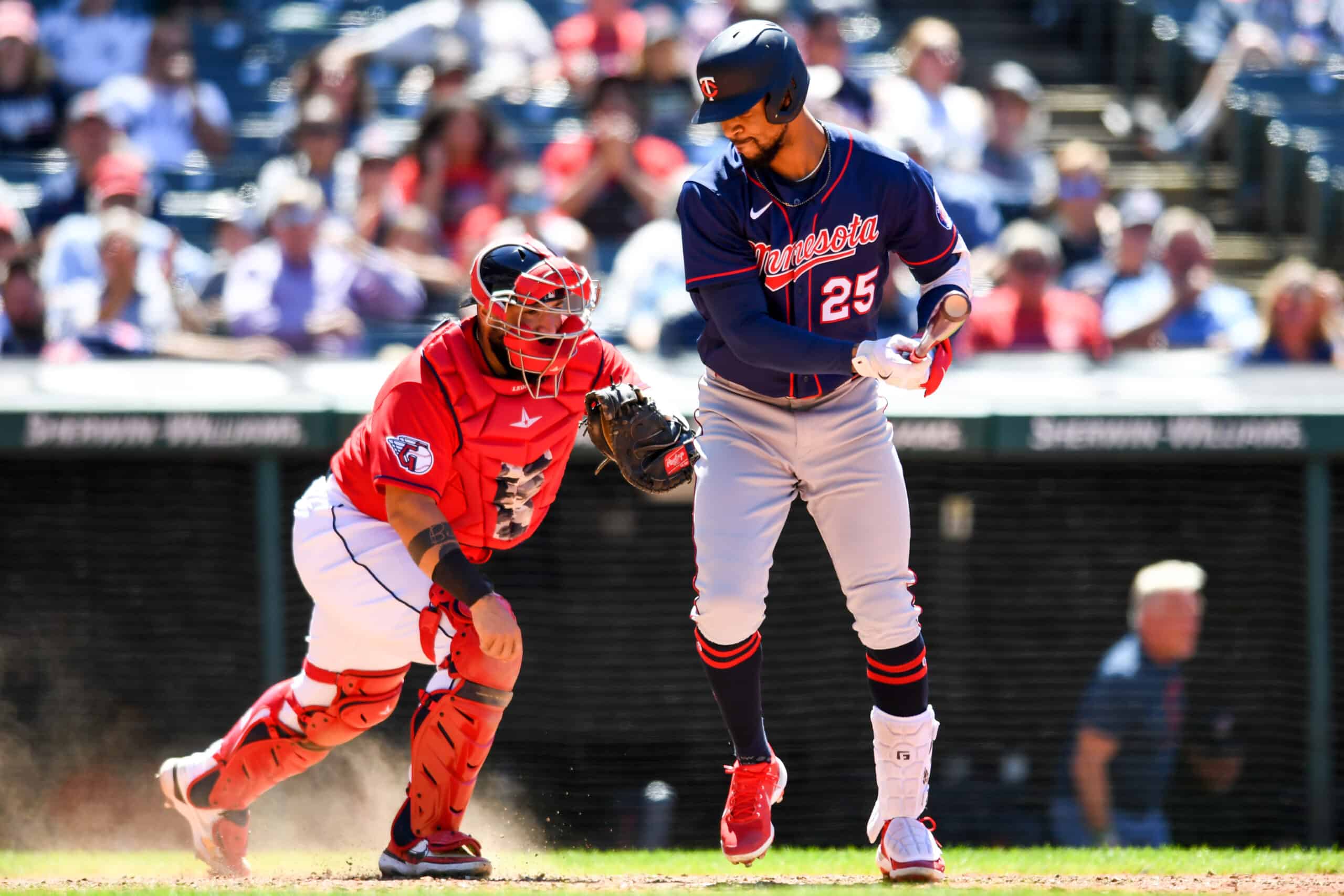