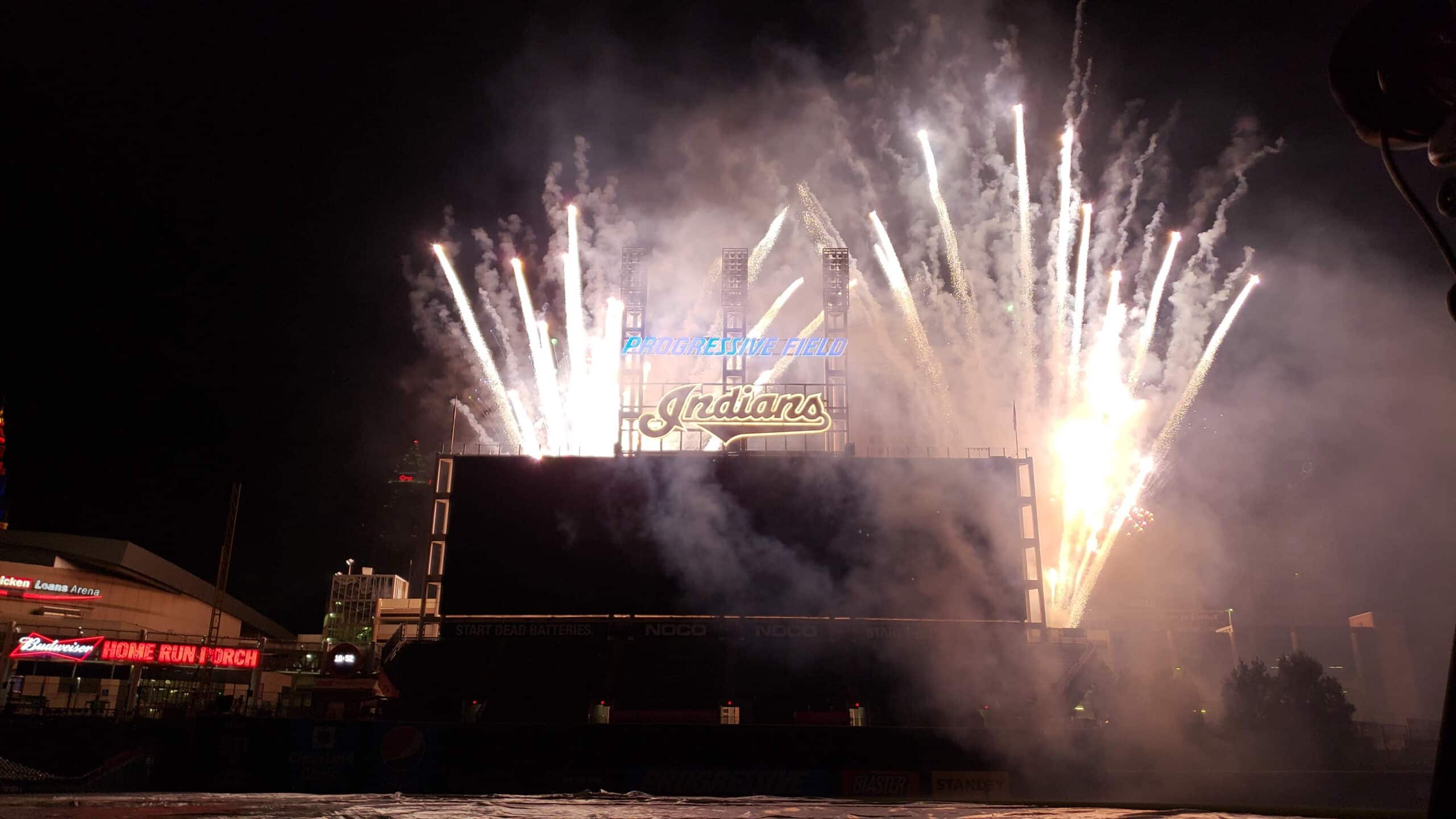 The Cleveland Indians are not projected to finish near the bottom of the American League Central division in 2021.

It is easy to think doom and gloom about the state of the team, but a disastrous finish is not the likely scenario.

Instead, the Indians are projected to compete with the Minnesota Twins and Chicago White Sox for the division crown.

Baseball Prospectus’ PECOTA projections even have the Indians finishing ahead of the White Sox at 86-76.

Those projections show that outside of Cleveland there is still plenty of reasons to believe this team can compete.

Let’s look at a few of the top ones.

3. An Ace in Shane Bieber

Carlos Carrasco heading to New York in the Lindor trade was a notable move, but the rotation is still in a great spot.

Shane Bieber is still only approaching his peak and just won the AL Cy Young Award in only his third MLB season.

Bieber’s numbers may have set records if a full season was played.

He was just that good.

Now he is projected to keep up the pace and has a nice young trio behind him of Zach Plesac, Aaron Civale, and Triston McKenzie.

It is fair to point out the lack of money being spent by ownership.

That argument doesn’t necessarily apply to the rotation because everyone is so young and on team-controlled contracts.

Bieber being the ace is a sign the team is still attempting to compete and should actually do so.

One could make a strong argument that Jose Ramirez has been better than Lindor over the past few seasons.

That was reflected in MVP voting.

Ramirez sometimes gets slammed for slumps.

However, he is always able to break out and just finished second in AL MVP voting in 2020.

He is now the focal point in the lineup with both Lindor and Carlos Santana gone.

Getting back to his previous 6-7-WAR level would go a long way in avoiding a major decline for the entire offense.

The hope now is new arrivals like Eddie Rosario, Amed Rosario, and Andres Gimenez can combine to fill the gaps left by the major departures.

The aforementioned PECOTA projections see the White Sox as a bit of a fraud in 2021.

That would be great news for the Indians and should mean they are at a minimum in contention for a Wild Card spot.

We already expect the Detroit Tigers and Kansas City Royals to be out of contention this season.

That leaves the Minnesota Twins as the favorite, with the Indians and White Sox right behind.

A mediocre White Sox team opens up plenty of opportunities for the Indians to beat up on the Central, and a winning record against the Twins could even mean a chance to win the division.

This is all assuming the Indians themselves aren’t overrated in the projections.

The front office has earned the benefit of the doubt at this point and having some optimism because of the talent in town isn’t a bad thing.