Do you think Cleveland Guardians 1B Josh Naylor has slept yet?

It’s been less than 48 hours since the infielder-turned-fireworks merchant blasted seven rungs in three innings.

Guardians score 6 runs in the ninth to tie the game.

In Tuesday’s loss to the White Sox, Naylor turned in a strong performance at the plate, crushing another homer (solo) and recording another hit.

Was Monday’s soul snatching performance a sign of this sort of production to come?

It’s going to be hard to break history again (literally), but Naylor’s quietly been raking this season.

Through 72 at-bats, Naylor is crushing it.

He’s formed a strong top-end lineup that punishes pitchers with how frequently they reach base.

Just look at the team’s RISP (average with runners in scoring position).

Cleveland is third highest in the league, with an impressive .255, trailing only the New York Mets (.256) and Colorado Rockies (.259).

And, to make matters more impressive, Naylor is coming off season-ending ankle surgery after an outfield collision last year.

Maybe the surgeons could give Franmil Reyes whatever they gave to Naylor.

Most fans remember Naylor coming to Cleveland as part of the Mike Clevinger trade in 2020.

And that season, Naylor made his postseason debut with Cleveland.

He only became the first big leaguer to record five straight hits on his first five appearances.

So yeah, he does have a knack for making history.

But before that, Naylor was a high-end prospect.

The Miami Marlins drafted him 12th overall in the 2015 MLB draft.

Given his history, the production and numbers from Naylor shouldn’t be too surprising.

The level at which this guy makes history, yeah, that’s impressive.

But he was drafted high and expected to be a strong contributor to a strong team.

If he keeps up this level, the team will be able to better afford streaky play from Reyes and might even be able to survive slumps in other slots as well.

And they’ll need it.

The White Sox and Guardians continue a tug-of-war over the second spot in the AL Central.

But with such offensive potency, Cleveland should really set its sights on winning the division outright.

If anything, Naylor’s explosion on Monday night wasn’t the start of anything.

It was a continuation.

Too good of a @JoshNaylor44 story not to share.

Last night, before the game tying grand slam and game-winning three run homer in the 11th, Josh Naylor came over to sign an autograph for a young @CleGuardians fan (my little brother). After signing, Naylor had him sign his glove. pic.twitter.com/MikxQ2HqWi

He was drafted high and has been extremely productive this season.

Sure, maybe it was just one night.

But epic nights have a long track record of entering the cultural zeitgeist.

Or the cast of The Hangover.

The only request Cleveland fans should have is that Naylor’s sequels score a tad bit better than The Hangover’s.

If that happens, all will be well. 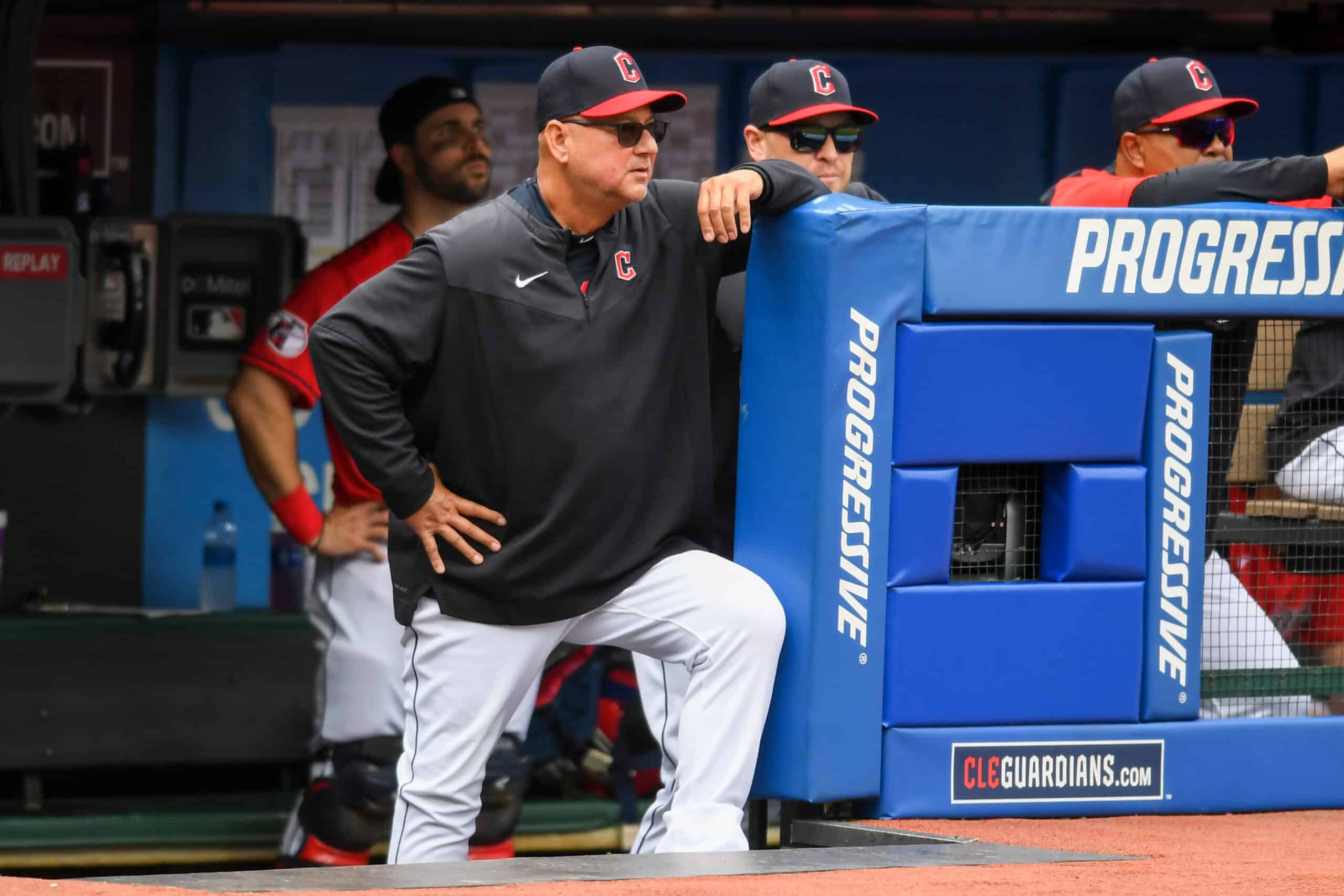 2 Guardians Players Who Need To Get Going Versus Reds 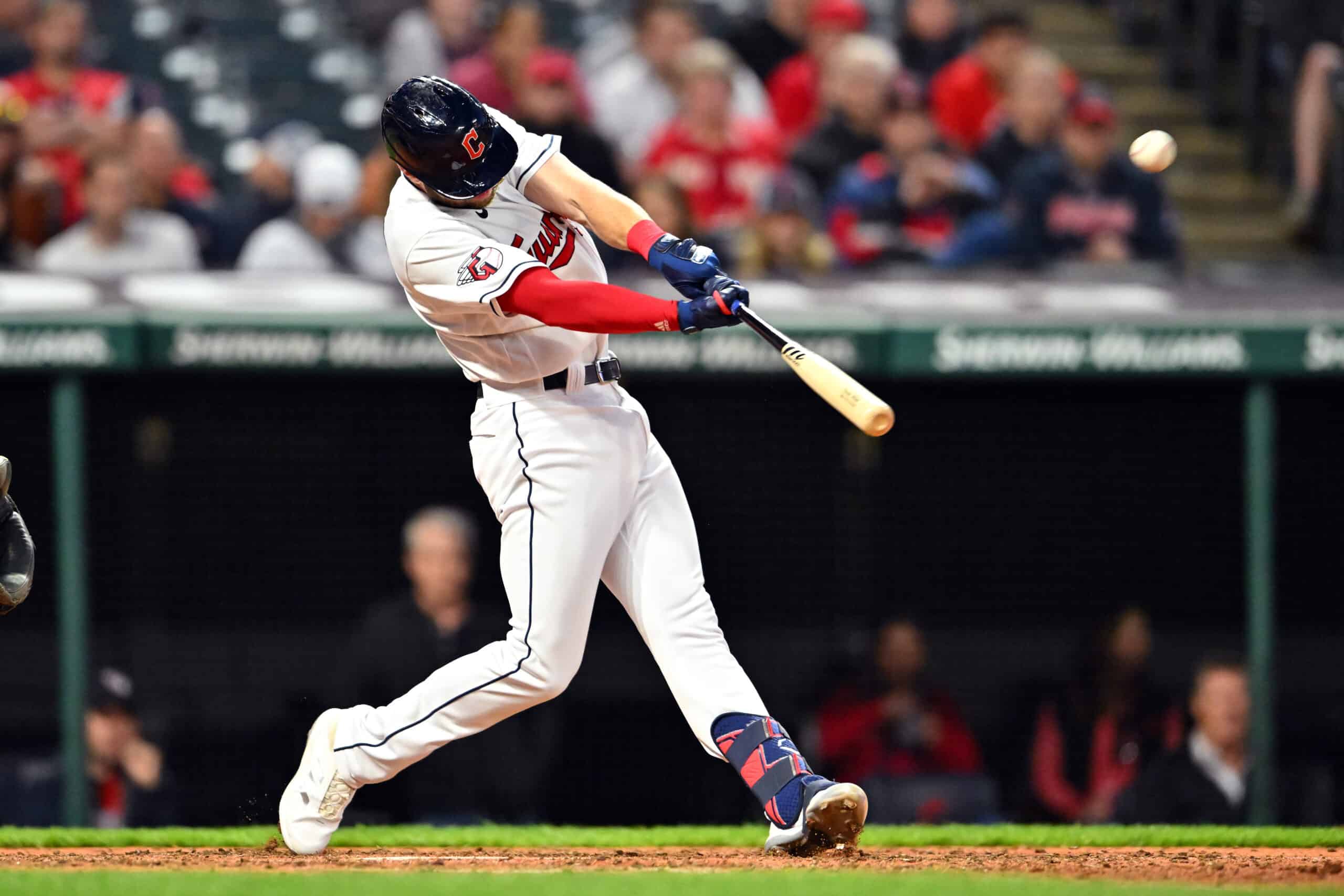 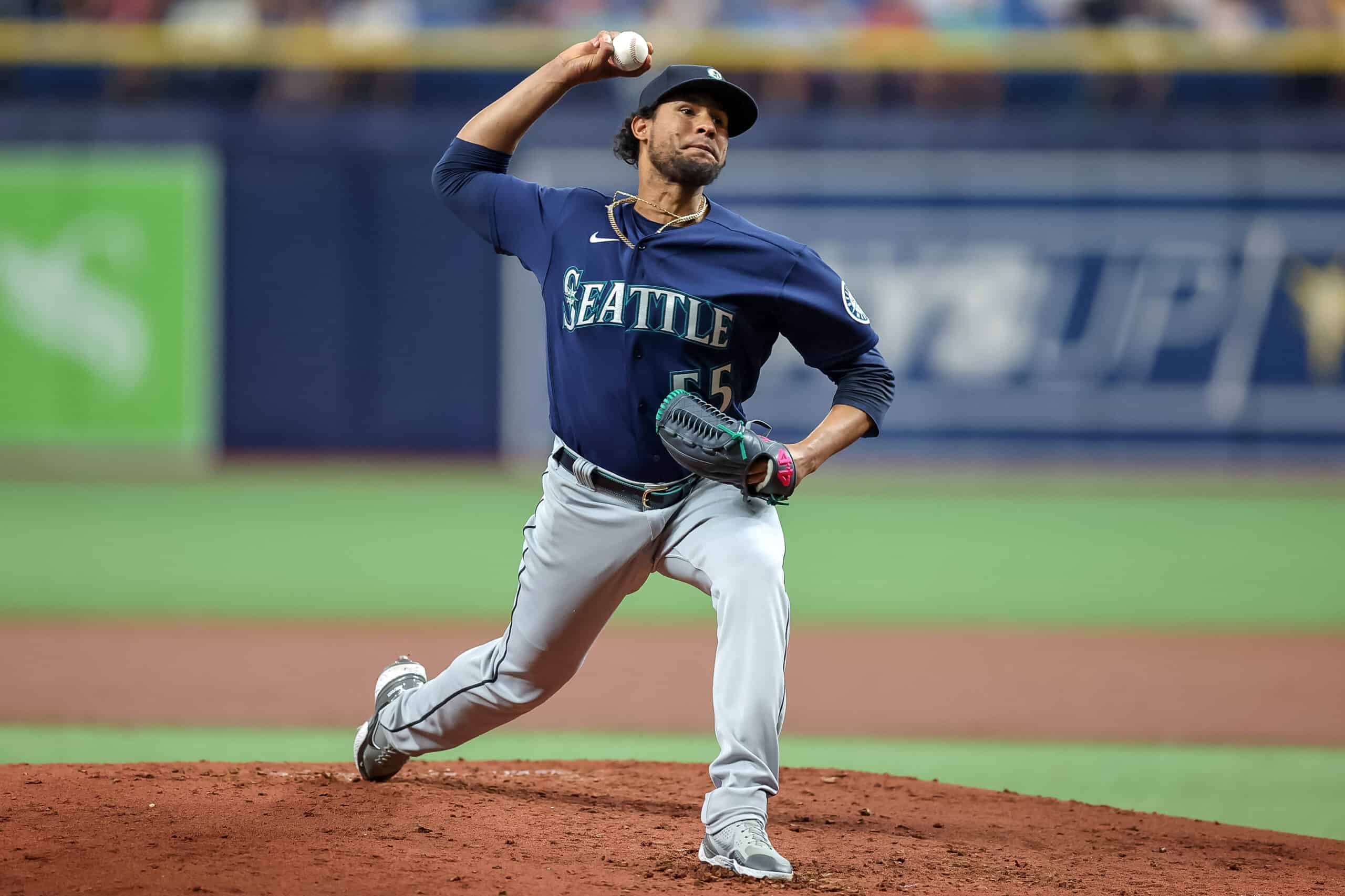 3 Things To Know About Yohan Ramirez