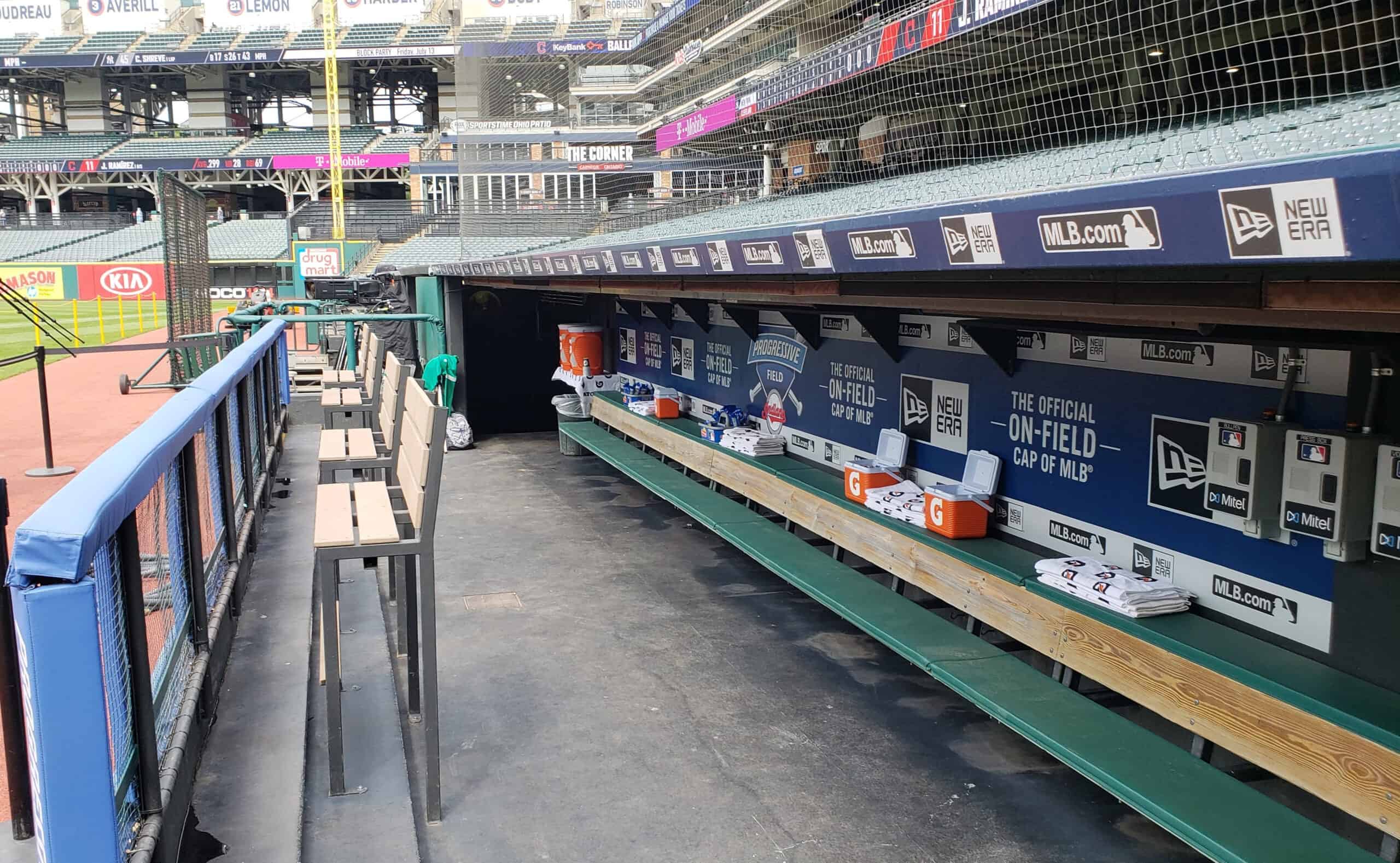 Baseball fans are eager to turn the calendar over to February!

Spring Training officially begins in the middle of February with pitchers and catchers reporting.

The Cleveland Indians will take on their intrastate rival Cincinnati Reds on this day.

The real question for Tribe fans is what will the 2021 lineup look like for Opening Day in April.

What about Mr. Jones?

While the 22-year-old has an excellent chance of making the club, assuming Jones will automatically start right out of the gate may be a stretch.

The 6-4 195 pounder is having to learn a couple of new positions (OF and 1B) and that could take a bit of time.

There are two paths for Jones to crack the starting lineup.

Jones could have such a huge spring at the plate that he overtakes either Jake Bauers at first base or Oscar Mercado in the outfield.

The most likely scenario is that Terry Francona will ask Jones to start out the season as a pinch hitter off the bench with some spots starts here and there.

Will the Tribe have Ramirez Lead-Off?

While it is a bit unusual to have a top rated slugger hitting lead-off, it is not unheard of.

Terry Francona will want to get Jose Ramirez as many at-bats as possible and putting him the 1-hole would accomplish that.

Most baseball folks often forget that Ramirez is not just a power hitter.

The 28 year old has good speed and the ability to steal bases as well.

What are the other options in the lead-off spot?

Speedster Oscar Mercado could also be a good option to lead-off assuming he overcomes his sophomore slump from last year.

What about the Middle Infield?

Yu Chang had a strong debut at home yesterday.

Although Amed Rosario and Andres Gimenez are both good additions for the Tribe, there is no guarantee that both will start.

Chang has the power to overtake either Rosario or Gimenez from their respective starting positions.

What will the Cleveland Indians lineup look like in 2021?

Most of the above questions will be sorted out during Spring Training in a few weeks.

The better question is how much offense will the Indians lineup produce?

Tribe fans hope that some of the organization’s hot new prospects will finally break through with some good numbers.

3 Things To Know About Indians 2B Cesar Hernandez

Where Will The Indians Finish In The 2021 AL Central Standings?

Bryan Shaw Returning To Indians (A look At His Past)

Trevor Bauer Is Making More Than the Indians 2020 Payroll

3 Reasons Why The Indians Should Not Trade Jose Ramirez