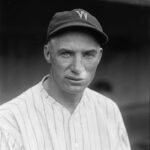 It is one thing to be an outstanding pitcher during the regular season. However, when a pitcher excels during the playoffs or World Series, given the importance of the games, his performance is even more significant. Over a 14-year major league career, nine years with the Cleveland Indians, Stan Coveleski was an excellent pitcher. Yet, his three complete game … END_OF_DOCUMENT_TOKEN_TO_BE_REPLACED 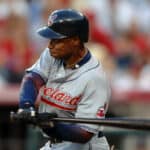 Kenny Lofton is one of the best players in Cleveland Indians history. But his path to fame was one filled with intrigue and some other prominent interests. The former college basketball player at Arizona made the switch to baseball and the rest is history. Lofton spent 17 years in MLB and retired with a 68.4 WAR. 48.6 of that WAR came during three separate … END_OF_DOCUMENT_TOKEN_TO_BE_REPLACED 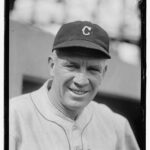 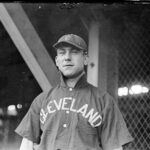 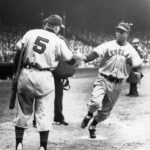 It is one thing to be a social trailblazer in a sport. As the first African American player in the American League to break major league baseball’s “color barrier”, Larry Doby always will be recognized as a social trailblazer in baseball. In addition, Doby was an excellent player. He made the American League All-Star team for seven consecutive years and … END_OF_DOCUMENT_TOKEN_TO_BE_REPLACED