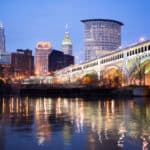 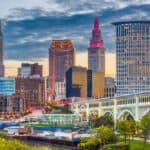 If you're thinking of moving to Cleveland, Ohio, then it's worth doing your research to determine if the city is right for you. While the city has a lot to offer, that doesn't necessarily mean it's a good fit for everyone. The last thing you want to do is move somewhere and then end up regretting the decision. To ensure you're making the best decision … END_OF_DOCUMENT_TOKEN_TO_BE_REPLACED 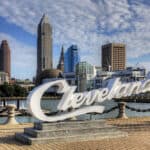 Both Cleveland and Columbus are big, important, cities in Ohio. However, considering they're both large and play an integral role in Ohio's economics and politics, you may wonder how they differ. While the two cities have plenty in common, there are some main differences that separate them. Here are some differences between Cleveland and … END_OF_DOCUMENT_TOKEN_TO_BE_REPLACED 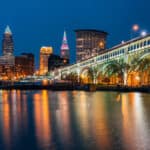 When planning out a vacation or road trip, you often want to make sure that you stop off at cities worth visiting. Whether you're there for a few days or a week, knowing what the city has to offer can help you plan your visit. One city you may consider visiting is Cleveland. With its close proximity to Lake Erie, you may wonder if it's worth visiting. Here … END_OF_DOCUMENT_TOKEN_TO_BE_REPLACED