The Cleveland Cavaliers drafted Collin Sexton with the No. 8 overall pick back in 2018.

Falling that far had fans concerned, and Sexton instantly became a polarizing player from the moment he was selected.

But he has ultimately blossomed into a talented scorer and key piece on this rebuilding Cavaliers team.

So why is he now showing up in trade rumors?

Per Shams the New York Knicks are the “most aggressive” Collin Sexton suitor.

That may simply come down to an organizational shift in philosophy.

Chris Fedor of cleveland.com summed up the situation rather well in a recent article.

He notes how Sexton was moved to the other guard spot to allow Darius Garland to step in and play point guard.

The drafting of Garland in the first place, given he and Sexton both stand 6-foot-1, was suspect as well.

The Cavaliers remain in a phase of just acquiring talent and seeing who sticks.

Garland slowly but surely looking like a premier guard could mean that while Sexton is a great scorer, he just isn’t a great fit in Cleveland.

Any such ideas slipping out into the world means teams are going to call Koby Altman about potential deals.

And the Cavaliers should in fact listen just to see if a great one rolls in that can’t be refused.

So while the rumors exist, the team may still not be set to actually move the young guard at this point.

He is currently eligible for a five-year, $168 million extension, but also remains on his rookie deal.

The Cavaliers can be patient and even see how he performs early next season before making any sweeping judgments.

Should Sexton Be Traded?

This question will be easier to answer once the NBA Draft takes place.

If the team opts to draft big-man Evan Mobley, there won’t be an even bigger stockpile of guards on the roster to add to the current jam.

But if the team lands Jalen Green or Jalen Suggs, the rumors will heat up again.

Rumors have leaked out for years about Sexton causing teammates frustration.

• Tyler Herro is a name that could make the trade 'doable'

• The Heat are one team that would take back Love if it meant acquiring Sexton. pic.twitter.com/odmwzV7OYO

However, players have also defended him and all he has done is get better on the court.

Deciding to trade Sexton may come down to the Cavaliers just not wanting to hand him a max deal, and instead commit big money to the likes of Garland and Jarrett Allen.

But what if they can get Kevin Love off the books first?

There are a lot of moving parts here and any rebuilding team hits this moment where a whole list of players are going to be due max extensions.

That is just the reality of making so many selections in the Lottery.

Right now, the answer to the question of if the Cavaliers should trade Sexton will be a heated debate between fans.

For the organization, it makes no sense to swing a deal now if the return is not for high draft picks or legitimate starters.

His value will only realistically go up this year anyway. 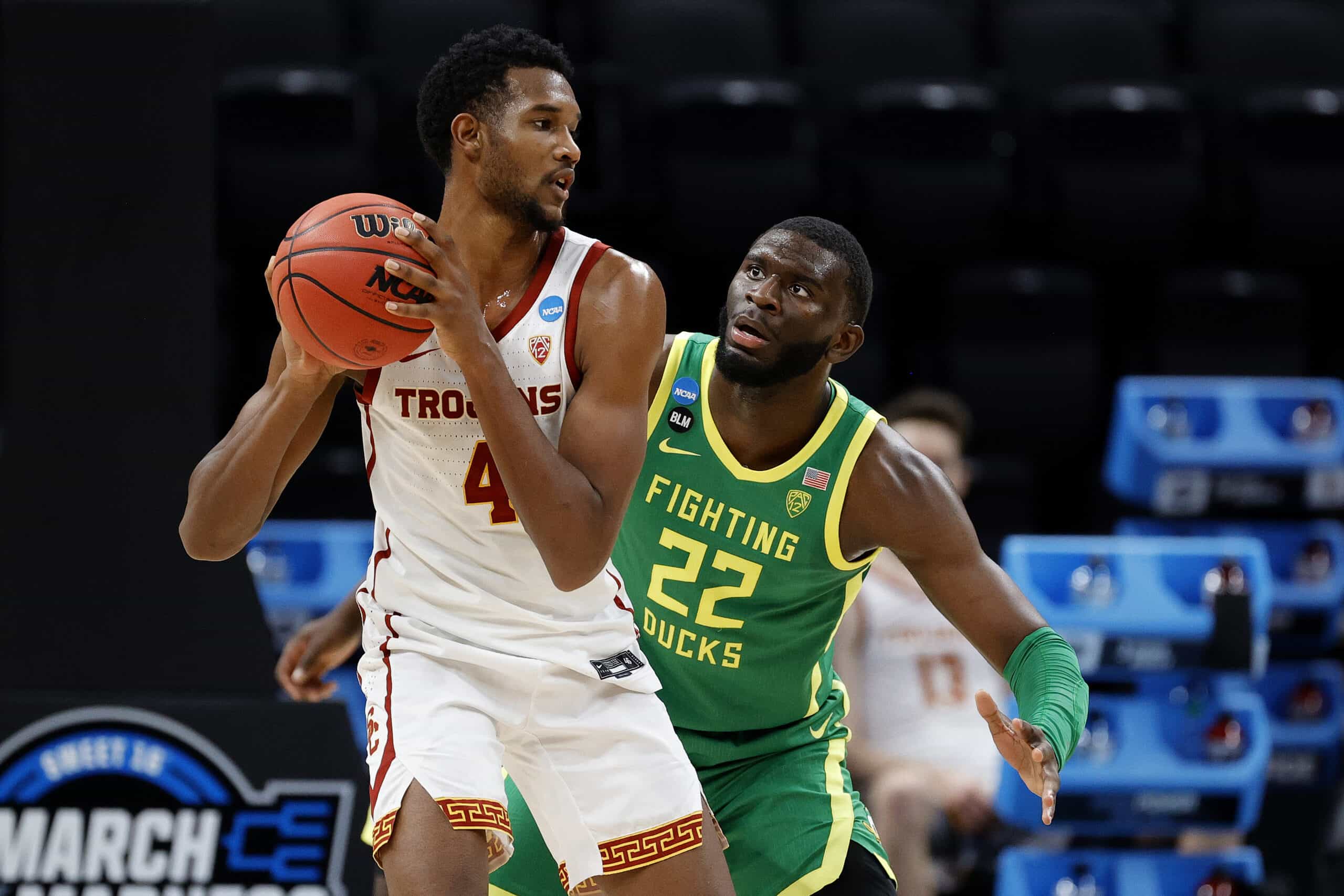 Cavaliers Appear Set To Draft Evan Mobley at No. 3 Overall 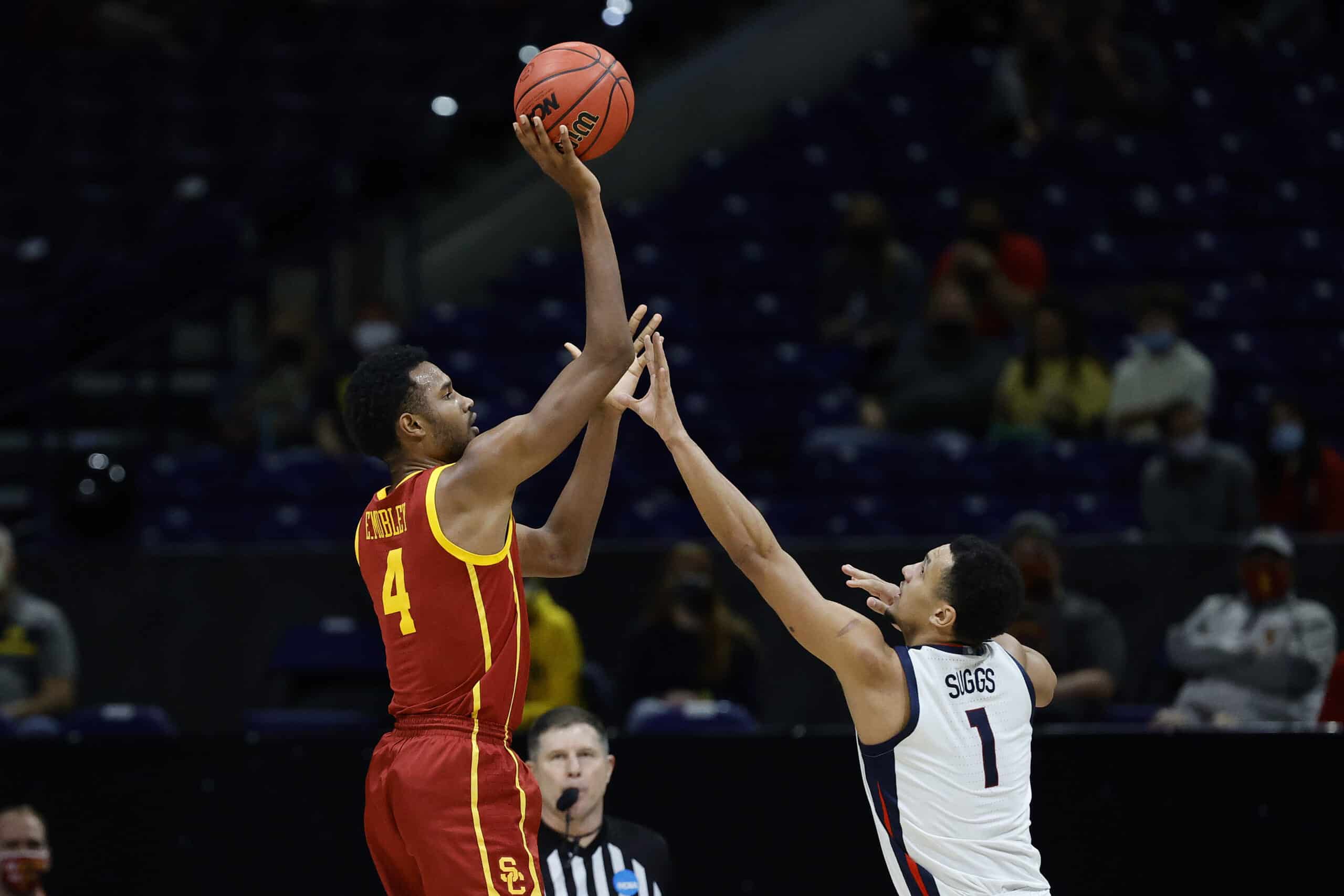 3 Options For Cavaliers With No. 3 Overall Pick In 2021 NBA Draft 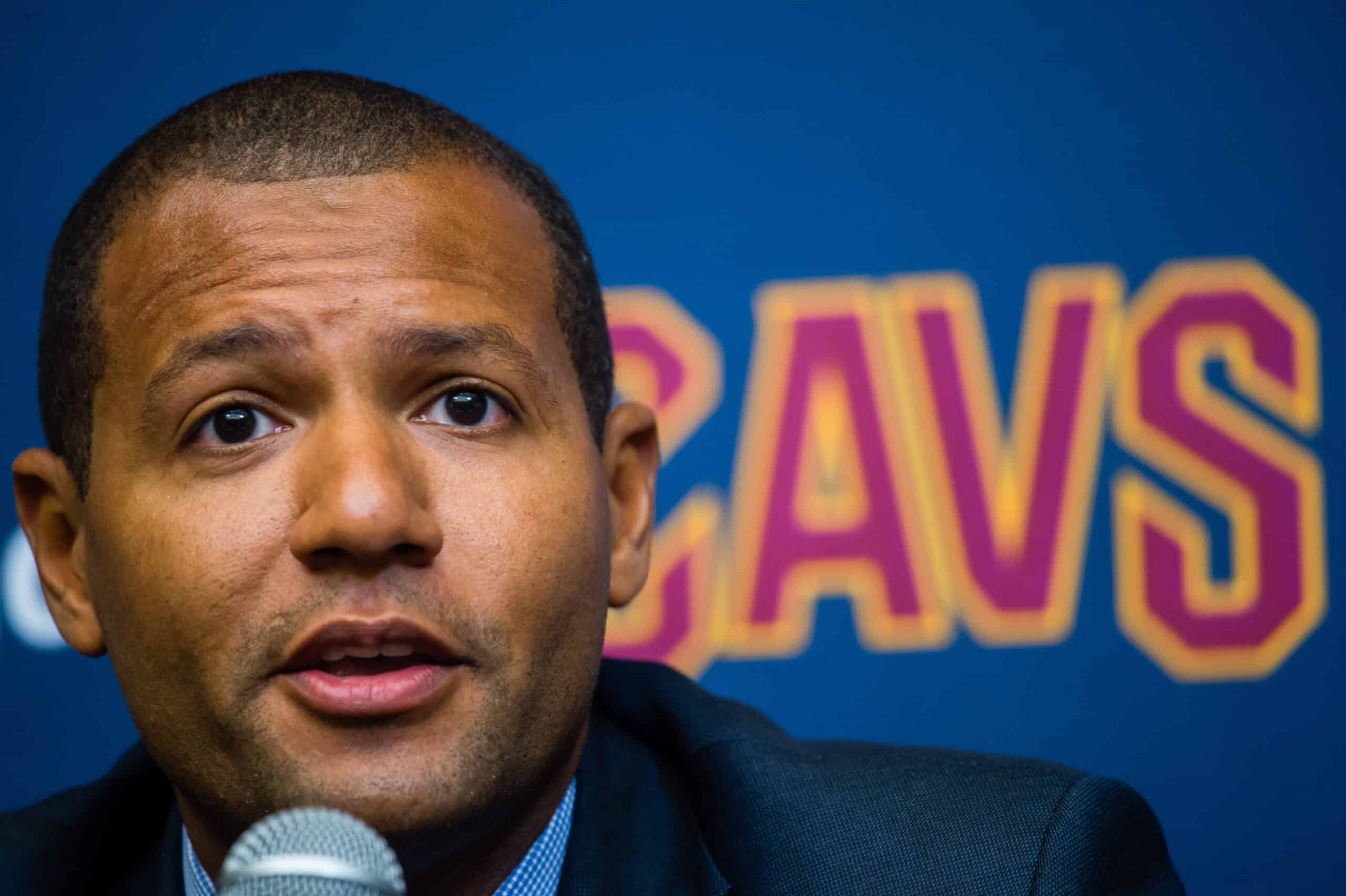