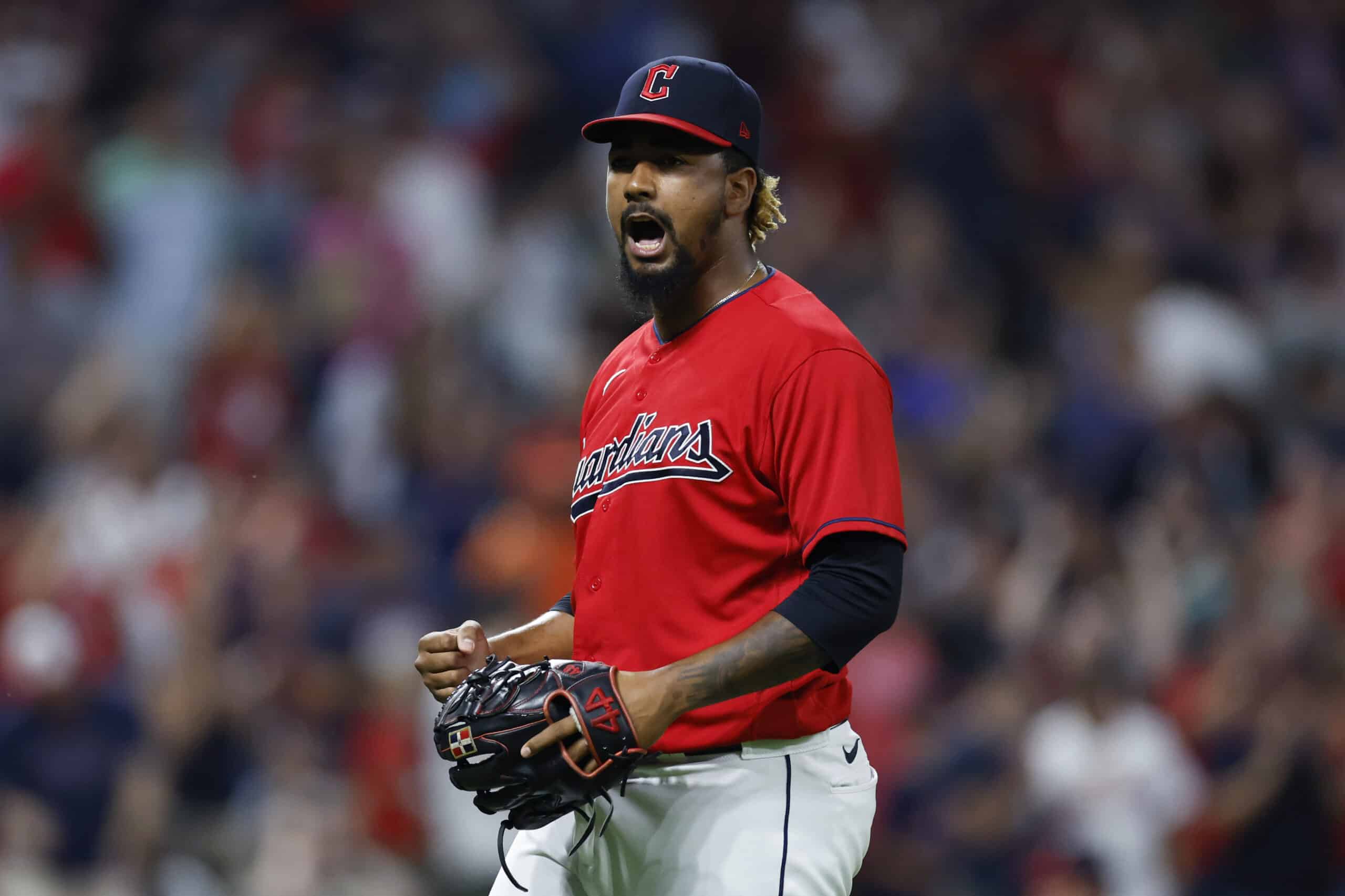 Much attention has gone to Guardians All-Stars José Ramirez and Andrés Giménez.

And for good reason.

Before scuffling a bit over the last few weeks, Ramirez wasn’t just the Guardians’ best player, he was a legit AL MVP candidate.

He blistered through 62 RBIs in the club’s 62 first games, battling it out with New York Mets’ star Pete Alonso for MLB’s RBI lead.

And Giménez has been the club’s breakout player in a season packed with breakout studs.

But after bouncing back and forth between Triple-A and the majors last year, Giménez has proven why he belongs, slashing .299/.357/.482 this season.

But is Emmanuel Clase the best of the bunch?

But there’s a case to be made that Clase is, positionally, not only having the best season of any Guardians player but established himself as the league’s best closer.

It probably goes without saying, but no one can touch Clase in the closer’s spot on the current Guardians roster.

He’s logging 1.7 more wins than his replacement at closer.

Top 5 relievers in the game:

Clase is also 14 runs better than any of his replacements in Cleveland.

It’s not just that Clase is a star on his own team.

He stacks up against any closer in the big leagues.

For starters, good luck getting on base when Clase is on the mound.

His .76 WHIP is far and away the best of any closer this season.

Clase is also striking out nearly seven batters (6.8) for every walk he gives up, also best among closers.

In ERA, WHIP, and strikeouts per walk, Clase is the toast of the league, better than Josh Hader (roundly regarded as one of the league’s best closers), Kenley Jansen, and Edwin Diaz.

He has just six earned runs allowed for the entire season; in 20 games between May 20 and July 3, he gave up zero earned runs against 23 strikeouts.

Why are these stats important?

Because they’re critical for every pitcher; but arguably even more so for relievers and closers.

The last thing a closer wants is to swing momentum at the end of a close game.

And my, the Guardians have been in some close ones this season.

67 of Cleveland’s 89 games have been decided by four runs or fewer.

Over a third of those were decided by just one run.

So a steady arm at the end of games is important, doubly so when the offense can’t get huge separation from opposing teams.

So, Andres Gimenez makes an All-Star team in Cleveland before Francisco Lindor makes one in New York.

Less surprising at this stage of things that Emmanuel Clase made it and Corey Kluber hasn't.

Oh, and lest you think his numbers are ballooned by lack of game time, Clase has appeared in 40 games this season (third among closers) and pitched 38.1 innings (sixth among closers).

He’s appeared in seven more games and over eight more innings than Hader.

What’s Next After Franmil Reyes DFA?