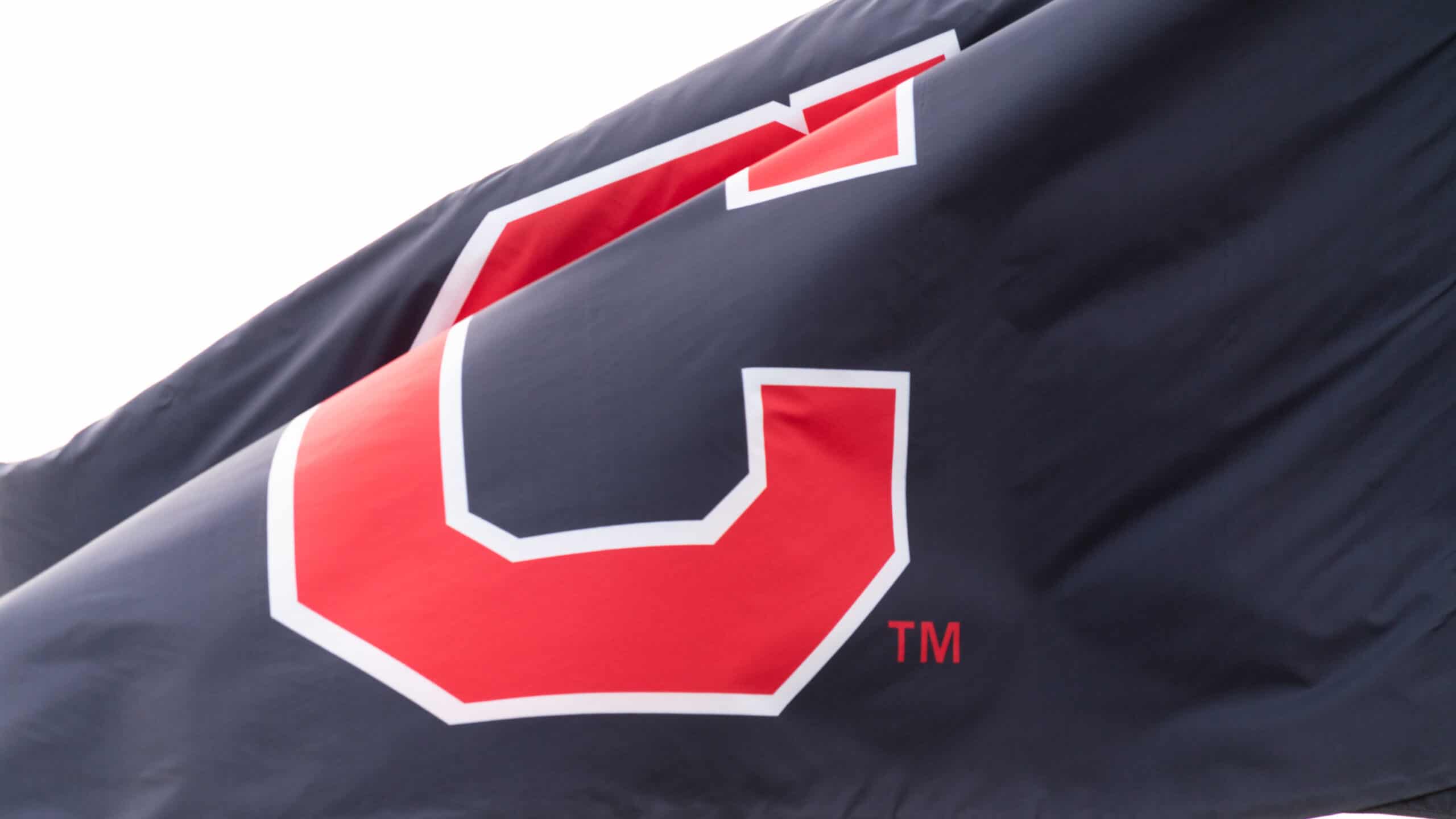 Baseball fans all over the globe are thrilled that the start of Spring Training is only a couple of weeks away.

One thing that may help soothe that mourning process is the signing of a good free agent.

Here are three potential free agent targets for the Tribe this season.

LOL look at Joc Pederson taking in this fools antics after striking him out 😂😂. MOOD AND A HALF #Dodgers pic.twitter.com/urDsjmCtt6

Faithful readers of TribeDaily know that we have discussed the Indians lack of offensive punch ad nauseum.

Pederson would make the most sense if the Tribe wants to add much needed power.

The 6-1 220 pounder is also not overly expensive (Pederson made less than 8 million dollars last season).

The hard hitting lefty slugged 36 homers in 2019 while driving in 74 runs.

Pederson is insanely dangerous against right handed pitchers and would remind Tribe fans of Jay Bruce.

Bruce had a brief stint with the Tribe back in 2017.

Perhaps the Indians would consider playing Pederson only against right handers.

When James Paxton was fun, he was FUN.

I wish that guy the best even if we never get to see him pitch for the Yankees again pic.twitter.com/6ReynyTt85

Not only do the Indians need help in the outfield, the Tribe pitching staff needs some assistance as well.

The Indians are lacking in the starting pitching department, especially after losing Carlos Carrasco to the Mets in the Lindor trade.

Adding a solid lefty pitcher like Paxton would go a long way toward shoring up an iffy starting rotation.

Paxton had a subpar 2020 campaign as he only started 5 games and was dogged by injuries.

However, the 6-4 lefty proved for three straight seasons (2017-2019) that he has the potential to be one of the top starters in the league.

Paxton won 38 ballgames during that three year stint and made lots of left handed batters look flat out silly.

The only question with Paxton is can he stay healthy for a full season.

Tribe fans would love to pull one over on their divisional rival Twins by signing Rosario.

Minnesota non-tendered Rosario back in December which was kind of shocking to some baseball fans.

The 6-1 left handed hitter had a splendid 2020 season by smacking 13 homers in only 57 games for the Twins.

The Indians could indeed benefit from that type of production in 2021.

Like Pederson, Rosario is also on the affordable side financially (his salary was also less than 8 million last year).

The Puerto Rico native is still only 29 years old and should have plenty of good years ahead for whomever signs him.

Rounding Third and Heading for Home

Will the Cleveland Indians make a big splash by signing a much needed free agent in 2021?

Will the needs in the outfield and starting pitching be addressed by the Tribe front office?

Joc Pederson, James Paxton, and Eddie Rosario all make sense for the Indians to sign.

Many Tribe fans fear that Indians owner, Paul Dolan, is only interested in cutting payroll to maximize business profits.

Hopefully Dolan will prove Indians fans wrong by signing one of the above names!

A Look At The Top 3 Indians Prospects In Their System

Should The Indians Pursue Mitch Moreland In 2021?

Reliever Blake Parker Gets Chance With Indians In 2021

Should The Indians Attempt To Extend Shane Bieber?